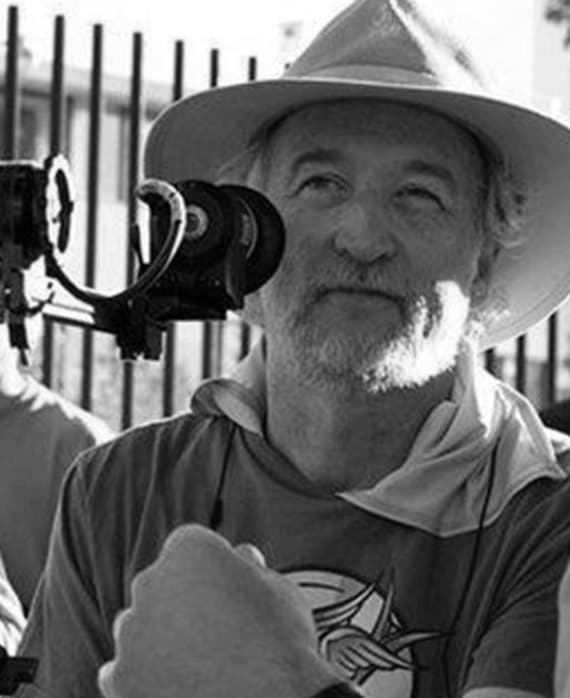 Kevin Dowling is an award-winning director, writer, series creator and producer, whose success has spanned theatre, film, and television. He recently directed and executive produced two seasons of The Son, an AMC series starring Pierce Brosnan. Dowling produced and directed the revamped pilot and multiple episodes of the Amazon series Bosch and directed and produced the pilots of Necessary Roughness and Valentine. He has directed multiple episodes of The Americans and The Strain, and all told, more than 150 episodes of television, including Heroes, Ed, The Mentalist, Dead Like Me, Memphis Beat, Outsourced, Go On, Judging Amy and CSI: NY. He produced Ed, Close to Home, K-Ville, Valentine, Necessary Roughness, Bosch, The Catch and The Son. Dowling also developed the USA series Necessary Roughness. He directed and executive produced the pilot, as well as the entire run of the series.

On stage, he directed the award-winning New York premiere of The Sum of Us starring Tony Goldwyn. That production opened to critical acclaim at the Cherry Lane Theatre and was awarded both an Obie and the Outer Critics Circle Award. He also directed the New York premiere of Jay Tarses’ play Man in his Underwear at Playwrights Horizons; the critically acclaimed New York revival of David Mamet’s comedy, A Life in the Theater starring F. Murray Abraham; and Ralph Waite in Eugene O’Neill’s Anna Christie. At the Williamstown Theatre Festival, he directed Inge’s Picnic starring Blythe Danner, Tony Goldwyn and Gwyneth Paltrow; O’Neill’s Moon for the Misbegotten, starring Christine Lahti, Jamey Sheridan and Pat Hingle; and an earlier production of The Sum of Us. He produced the musical Buddy at the Shubert Theatre and was the maintaining director of The Nerd on Broadway, where he directed, among others, Peter MacNicol, Robert Joy and Peter Riegert. Prior to The Nerd, author Larry Shue and Dowling were collaborating with composer Alan Menken on a Broadway musical based on Jackie Gleason’s The Honeymooners.

Dowling was a Founding Member and, for eight years, the Artistic Director of The Actor’s Ensemble. During this time, he directed more than 20 plays, including the first full scale New York production of Lanford Wilson’s This is the Rill Speaking, the New York premiere of Dan Lauria’s Game Plan, his own A Child’s Piece and revivals of plays by Harold Pinter and Sam Shepard. He later produced Shepard’s comedy hit True West, which ran for two years at the Cherry Lane Theatre and featured during its run such actors including John Malkovich, Gary Sinise, James Belushi, Gary Cole, and Randy and Dennis Quaid. Dowling also served as Artistic Director of the Cherry Lane from 1982 to 1995.