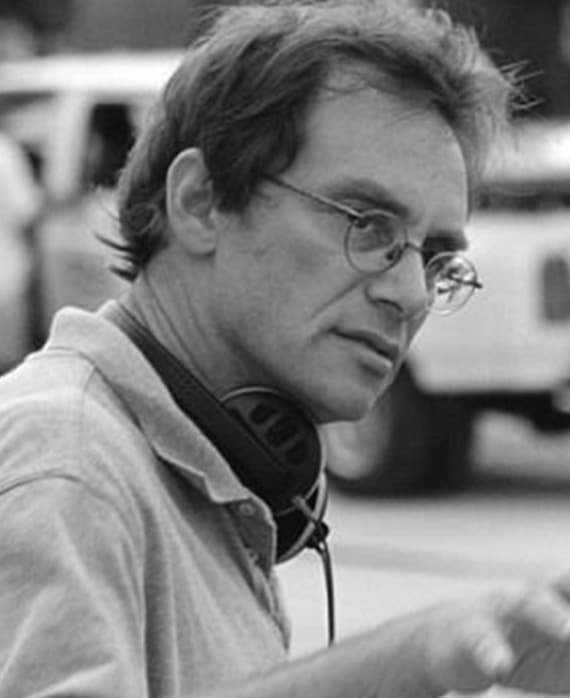 Award-winning director, writer and producer Michael Dinner grew up in Denver where he dreamed of becoming a pitcher for the New York Yankees, Keith Richards or John Ford.

At AFI, Dinner began work as director/writer/producer on his first film, Miss Lonelyhearts. Starring Eric Roberts, the film screened at the Cannes Film Festival and was honored with the Prix de la Jeunesse, a special jury award for directing. Miss Lonelyhearts went on to win the Silver Lion at the Locarno Film Festival and then aired as part of the American Playhouse series on PBS. Simultaneously, Dinner began developing the script for Heaven Help Us (a.k.a. Catholic Boys), which became his American studio directorial debut and was ultimately selected as the opening film for the Deauville Film Festival.

Since then, he has directed and produced both feature films and television. On the small screen, he served as executive producer/director for multiple series including The Wonder Years, Chicago Hope, Early Edition, Karen Sisco, Kidnapped, Justified, Masters of Sex and Sneaky Pete. He also directed the critically acclaimed pilots for The Street, Fantasy Island, Bionic Woman and Sons of Anarchy, plus the film The Crew.

Dinner resides in Los Angeles, California with his wife, Ann, their sons Nicholas Liam and Matthew Finn, and their genius dog, Bonnie Labowowski.