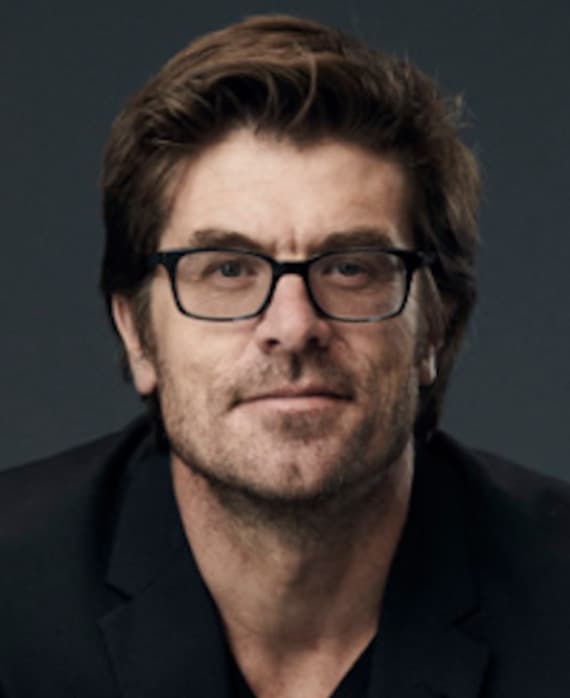 Jason Burrows established Jungle Entertainment in his apartment, and has built it up to be one of the top production companies in Australia.

Burrows’ executive producer television credits include the original Australian production as well as the American remake of No Activity along with Squinters, Sando, A Moody Christmas, The Moodys, The Elegant Gentleman’s Guide to Knife Fighting and Here Come the Habibs.

In the documentary space, Burrows’ credits include Between a Frock & a Hard Place and As You Dreamt It as well as the comedy doc The Super Dave Odyssey.

Burrows has worked for the top advertising agencies in Australia on television commercials that have received awards at AWARD, D&AD and Cannes Lions.