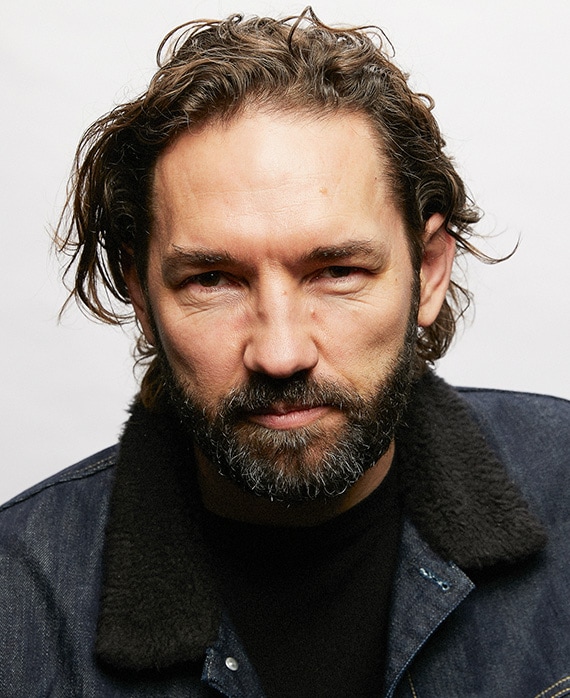 Nash Edgerton is a true multi-hyphenate. He is a writer, director, producer, stuntman, actor and editor.

He has directed nine multi-award-winning short films, including Spider and Bear that have wowed audiences and entered cult status worldwide, and music videos for artists such as Bob Dylan, Brandon Flowers, Empire of the Sun, Ben Lee and Eskimo Joe.

In television he has directed all three seasons of the highly acclaimed FX series Mr Inbetween.

Edgerton is currently in post-production on a short film sequel to Spider and Bear.