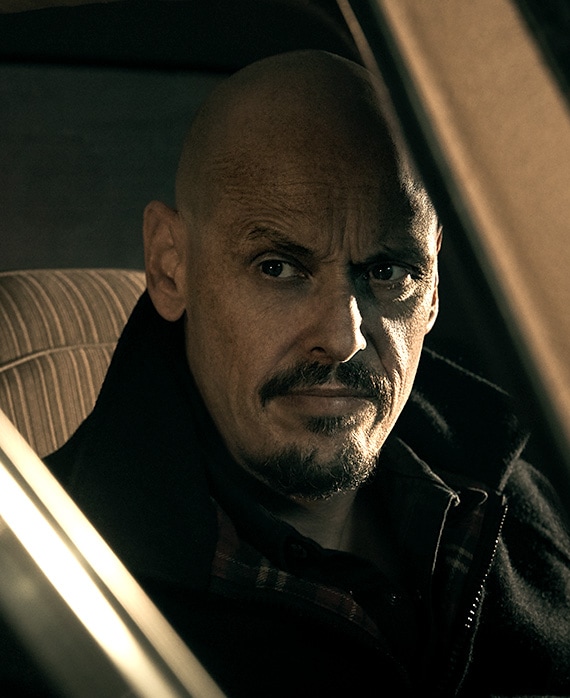 Scott Ryan wrote, directed, produced, edited and starred in The Magician, a mockumentary shot in 10 days on a three thousand dollar budget that introduced audiences to the very funny and very dark world of hitman “Ray Shoesmith.”

In 2005, The Magician was released theatrically by Hopscotch Films and nominated for a Film Critics Circle of Australia Award and an Inside Film Award.

Ryan then created the FX series Mr Inbetween, a further exploration of the “Ray Shoesmith” character, again playing the lead, writing all of the episodes and executive producing. Ryan won the Logie Award for Most Outstanding Actor for his work on Mr Inbetween and two Australian Academy of Cinema and Television Arts Awards.