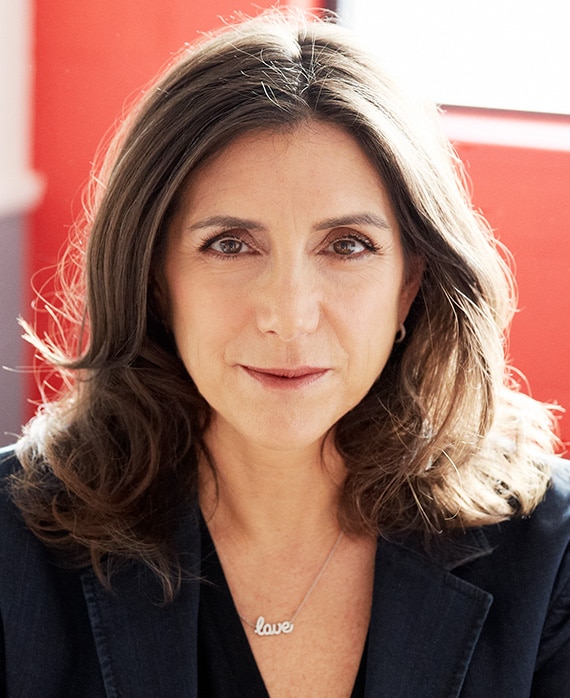 Sher has also produced nearly a dozen TV series and TV movies, which, in addition to AMC’s hit series Into the Badlands, include the critically acclaimed TV series Sweet/Vicious and Reno 911, on which she served as an executive producer for all six seasons.

Sher is currently executive producing the television series The Devil in the White City with Martin Scorsese, Leonardo DiCaprio, Rick Yorn, Emma Koskoff and Jennifer Davisson. The series is in development for Paramount Television and Hulu.

Sher has been the recipient of many honors, including one by the ACLU for her commitment to film and television projects that are empowering, inspirational and thought-provoking, dealing with issues from public safety to education, social justice to censorship. In 2007, Freedom Writers, which was produced by Sher and written and directed by Richard LaGravenese, was chosen as the recipient of the Humanitas Prize. World Trade Center, directed by Oliver Stone and produced by Sher, was chosen for the 2006 Christopher Award, which is presented to those who create films that affirm the highest values of the human spirit. Sher was also the recipient of the 2002 Mary Pickford Award from the USC School of Cinematic Arts and the Women in Film Independent Vision Award in the year 2000. In 2013, Sher returned to her alma mater and delivered the commencement address at the USC School of Cinematic Arts (SCA) graduation ceremony. Sher was honored by Chrysalis in 2018 at their annual Butterfly Ball for her contributions to the Los Angeles community.