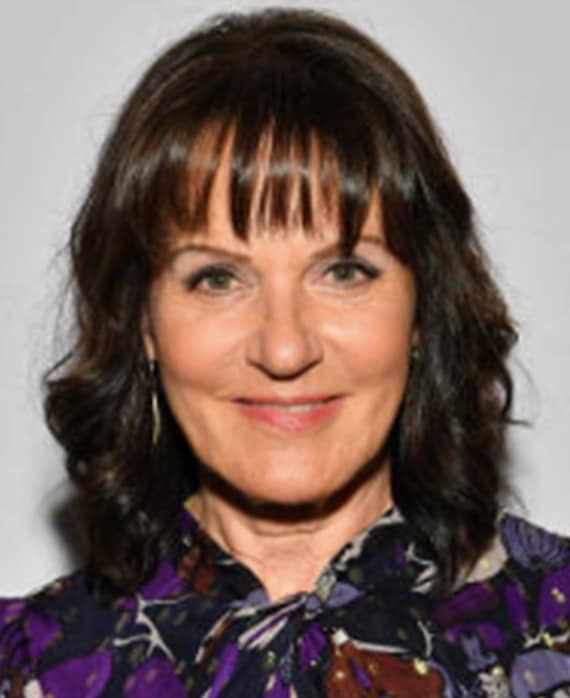 Marsh has had the pleasure of working with many best-selling authors to help bring their books to the screen as both TV and film adaptations. She currently has multiple projects in various stages of development at streamers, studios and networks with major creative partners.

Marsh holds dual citizenship in the U.S. and Canada. She is a participant of the Banff World Media Festival, a member of the Academy of Television Arts & Sciences, the Academy of Canadian Cinema & Television and the British Academy of Film and Television. She earned a Bachelor of Arts in Psychology/Social Work at Antioch College and obtained a Master of Fine Arts in Cinema Production through the Peter Stark Producing Program at the University of Southern California.