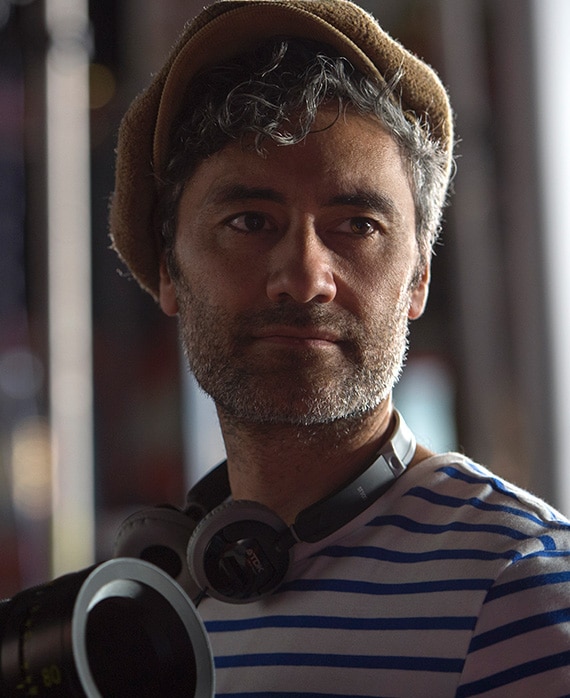 Taika Waititi is an Academy Award®-winning writer, director and actor. His latest film Jojo Rabbit received six Oscar® nominations, including Best Picture, and earned him an Oscar for Best Adapted Screenplay. Waititi earned a GRAMMY® for Jojo Rabbit in the Best Compilation Soundtrack for Visual Media category. The film was also nominated for a Golden Globe® for Best Motion Picture Musical or Comedy, among other accolades.

Previously, Waititi directed the critically acclaimed blockbuster Thor: Ragnarok, which made over $850 million worldwide, as well as the beloved indie films Hunt for the Wilderpeople, What We Do in the Shadows, Boy and the Oscar-nominated short film Two Cars, One Night.

For television, Waititi is an executive producer and directed several episodes of FX’s Emmy®-nominated series What We Do in the Shadows. He also directed the season one finale of The Mandalorian, in which he also stars. He is in post-production on the film Next Goal Wins, recently wrapped production on Thor: Love and Thunder and can be seen in Shawn Levy’s Free Guy alongside Ryan Reynolds in summer 2021.