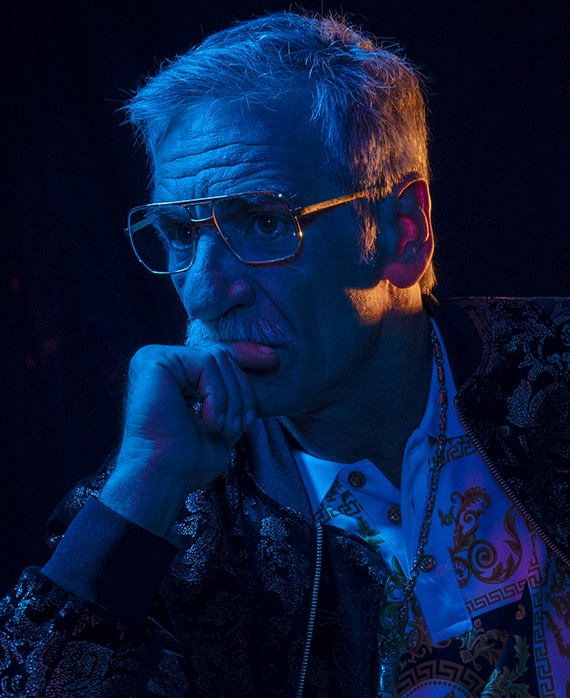 Alon Moni Aboutboul plays “Avi Drexler,” an Israeli expatriate living the Los Angeles dream with a long trail of transgressions. Though he was Franklin’s original connect into the cocaine business, his recent value has come from his ability to source illegal guns. This season he’ll continue to help the CIA by arming the contras in addition to helping supply weapons to Franklin’s crew in South Central.

Aboutboul has been appearing in films in his native Israel since the early 1980s. In 1989 he won the Israeli Film Academy’s Best Actor Award for his performance in Uri Barbash’s Ehad Mishelanu. He has since been nominated for Best Supporting Actor three times, again winning the award in 2003 for his performance in Savi Gabizon’s Nina’s Tragedies.

Aboutboul lives in Los Angeles with his wife, Israeli filmmaker Shir Bilia and their four children.