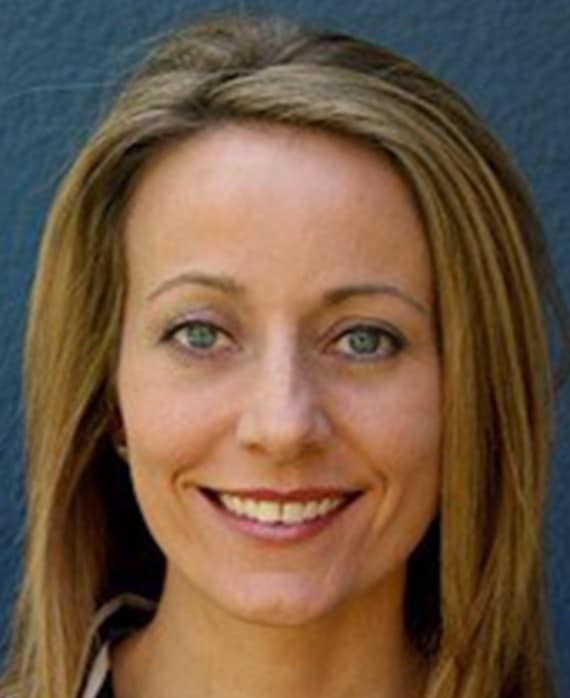 Julie DeJoie is an executive producer on FX’s Snowfall. She began her career working in late night and sketch comedy before transitioning into scripted television on series such as Friends, Sports Night and The West Wing. She currently works alongside award-winning director Thomas Schlamme under his Shoe Money Productions banner, overseeing both development and production.

She has produced numerous series including Jack & Bobby, Studio 60 on the Sunset Strip, Pan Am, Mr. Sunshine, Manhattan and most recently the Emmy® award-nominated variety special, A West Wing Special to Benefit When We All Vote for HBO Max.