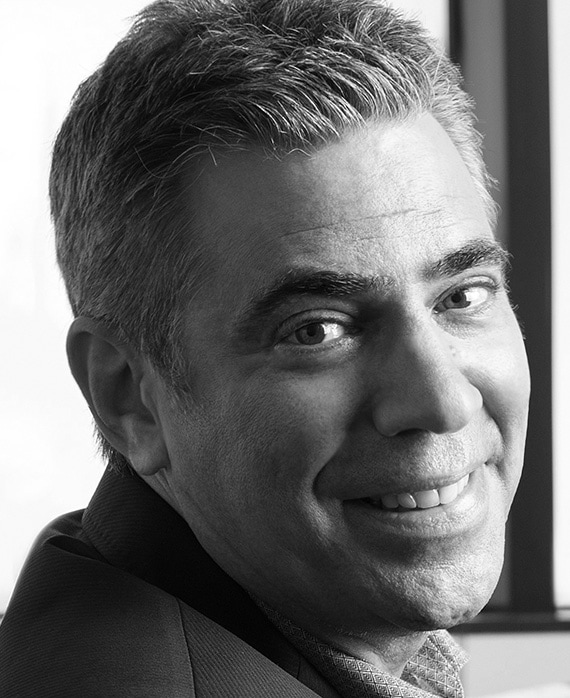 Michael London is an Academy Award® and Emmy® nominated producer and the founder of Groundswell Productions, an independent film and television company. His film credits include Sideways, Milk, The Family Stone, Thirteen, The Visitor, The Illusionist, The Informant! and House of Sand and Fog. On the television side, London recently produced the Golden Globe® nominated SMILF for Showtime, The Magicians for SYFY and Snowfall for FX. He also produced the HBO film Confirmation starring Kerry Washington and Chance for Hulu.

London received the 2006 Golden Globe award for Best Picture in the comedy category for Sideways. He most recently produced Farming, a drama written and directed by Adewale Akinnuoye-Agbaje and starring Damson Idris, Kate Beckinsale and Gugu Mbatha-Raw, which premiered at the 2018 Toronto International Film Festival. He also produced Birth of the Dragon, which premiered at Toronto International Film Festival in 2016 and was released by Universal in the fall of 2017.

London launched his career after five years as a production executive at FOX, which he departed as Executive Vice President of production. He started his career as a staff writer for the Los Angeles Times after receiving his undergraduate degree from Stanford University.