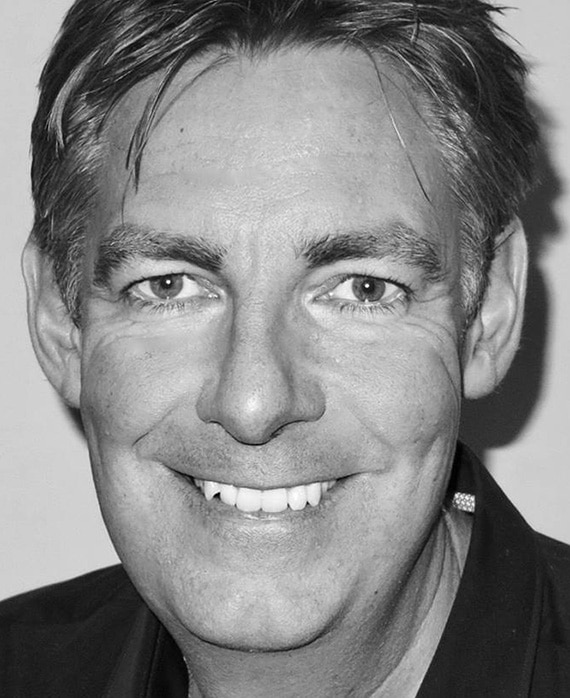 Dean Baker is a partner at Hardy, Son & Baker, the production company he founded with Tom Hardy in 2012. HSB has production deals with NBC Universal and Warner Bros.