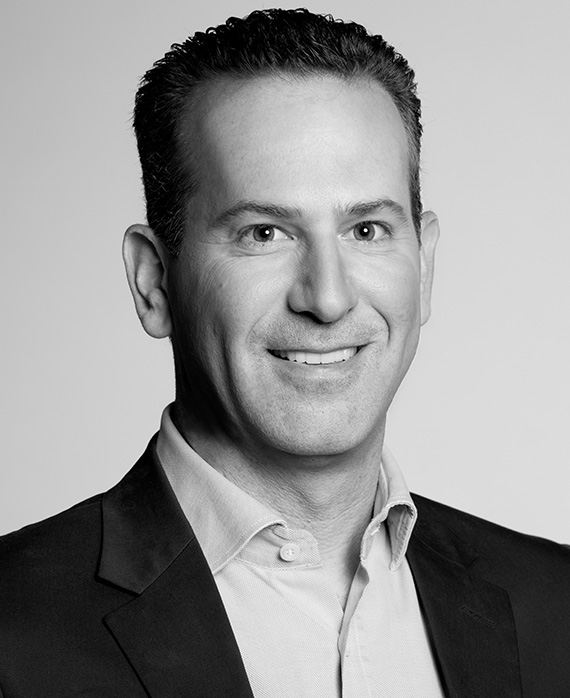 Darryl Frank is co-president of Amblin Television, where he oversees all development, production and programming for the company. Frank works alongside longtime friend and business partner, Justin Falvey, and the two currently serve as executive producers on all Amblin Television productions.

In addition to serving as executive producer on the critically acclaimed, Emmy®-nominated series The Americans on FX, Frank is executive producer of the new hit series Bull on CBS starring Michael Weatherly, which is the number one new program of the fall in total viewers, and was inspired by the early career of Dr. Phil McGraw. The series was recently picked up for a full season on CBS.

Frank executive-produced the Emmy-nominated HBO film All The Way starring Bryan Cranston, which was written by Robert Schenkkan and adapted from Schenkkan’s Tony Award-winning play of the same name. It debuted May 2016.

Additionally, Frank developed and served as executive producer on the NBC drama Las Vegas for all five seasons and 106 episodes. He also oversaw the development and production of Spin City starring Michael J. Fox for its entire six-season run.

In the long-form arena, Frank served as co-executive producer on Into The West, a limited series from executive producer Steven Spielberg, which became the most Emmy-nominated program in 2006, with 16 nominations, and garnered a Golden Globe nomination for Best Mini-Series or Motion Picture Made for Television. In addition, Frank served as the co-executive producer on Steven Spielberg Presents TAKEN, the epic 20-hour miniseries for the SyFy Channel, which won the Emmy in 2002 for Best Mini-Series and was nominated in the same category for a Golden Globe.