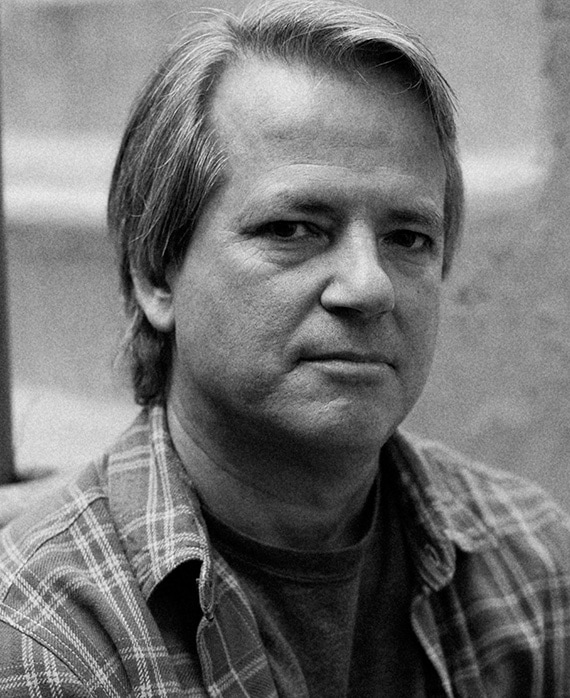 Graham Yost began writing for television in 1989 on the Nickelodeon series Hey Dude. Next, he joined the writing staff of Full House (where he only lasted nine-and-a-half weeks); the day after he quit, he learned that his script for Speed had been sold to Paramount (it was later produced by 20th Century Fox).

His other feature film credits include Broken Arrow, Hard Rain, Mission to Mars, and The Last Castle.

As a producer, Yost won Emmy® and Golden Globe® Awards for the HBO miniseries From the Earth to the Moon. He later wrote/co-wrote two installments of the Golden Globe® and Emmy Award-winning HBO WWII miniseries Band of Brothers, and won an Emmy Award for The Pacific, HBO’s epic miniseries following three Marines through the Pacific theater of World War II.

In 2002, Yost created the critically-lauded TV series Boomtown for NBC, which was honored with a Peabody Award and two Television Critics Association awards. In 2006, Yost created Raines starring Jeff Goldblum for NBC.

Yost was the show runner on Justified, the Emmy winning FX series starring Timothy Olyphant, based on a character created by America’s pre-eminent crime novelist Elmore Leonard. He currently serves as an Executive Producer on the FX series The Americans and is the show runner and executive producer on Sneaky Pete for Amazon, starring Giovanni Ribisi, Margo Martindale, and Marin Ireland, and created by David Shore and Bryan Cranston.