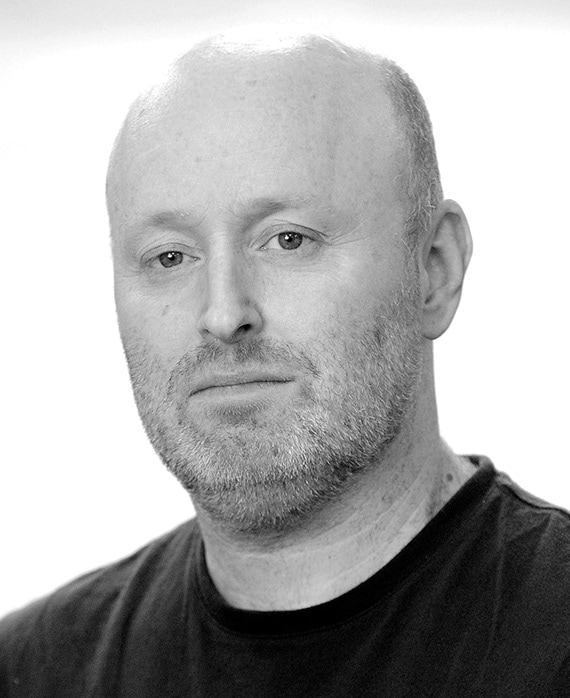 Joe Weisberg grew up in Chicago. He worked in the CIA’s Directorate of Operations in the early 1990s. After leaving the agency, he worked as a novelist and teacher.

Weisberg created FX Network’s critically-acclaimed and Emmy®-nominated drama series The Americans, now entering its sixth season, and on which he currently serves as Co-Showrunner.

He lives in Brooklyn with his wife and daughter.