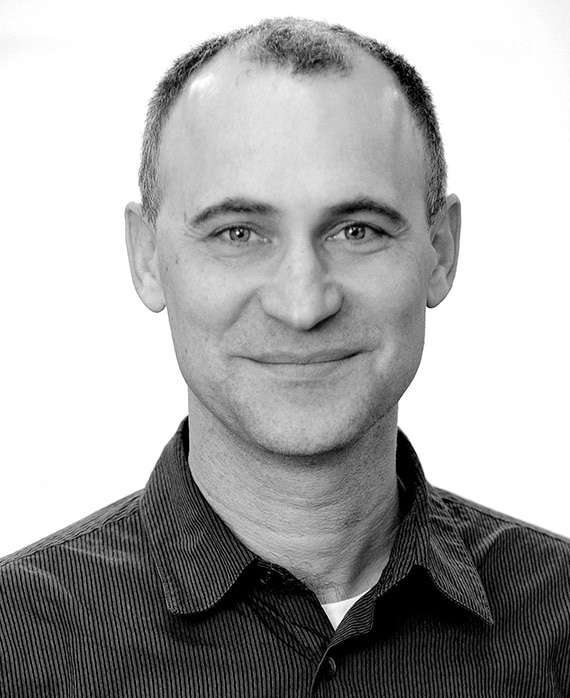 Joel Fields is a writer/executive producer/showrunner on FX’s critically-acclaimed series The Americans. The show has been nominated for fourteen Emmy® Awards, including two for Outstanding Writing for a Drama Series. The Americans has also been honored with a TCA Award, a Critics’ Choice Award, a Peabody Award and numerous AFI Awards.

Prior to The Americans, Fields served as a writer/executive producer on the first two seasons of TNT’s hit television show Rizzoli & Isles. He also served as a writer/executive producer on ABC’s Golden Globe®-winning series Ugly Betty and on the FX series Dirt. Other credits include Steven Bochco's Raising the Bar, Commander in Chief and Over There.

In addition to his TV work, Fields is also a playwright. His original play How I Fell in Love premiered at the Williamstown Theatre Festival and ran in New York at The Abingdon Theater Company. Fields lives in New York with his wife, Jessica, and their two children.