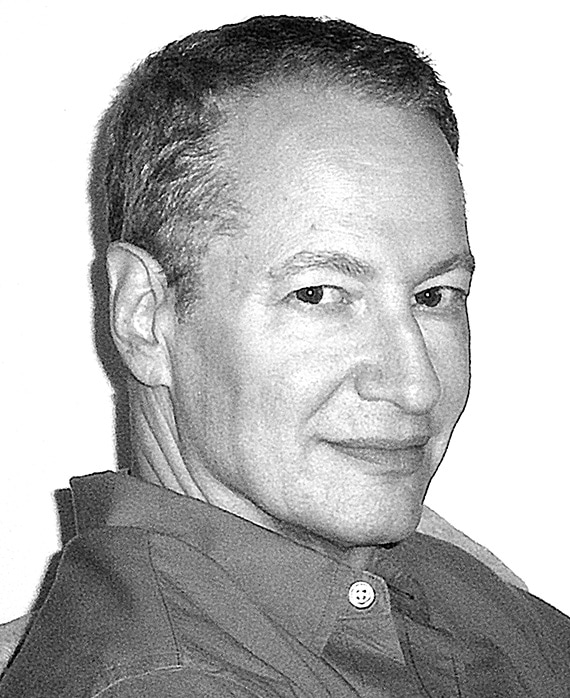 A Pulitzer Prize finalist in Distinguished Criticism, Schiff was a staff writer at The New Yorker for nine years and was Vanity Fair’s Critic-at-Large for nine years before that. He has also been film critic of National Public Radio's Fresh Air, The Atlantic, Glamour, and The Boston Phoenix; a correspondent on CBS-TV's newsmagazine West 57th; and a contributor to The New York Times, Newsweek, The Daily Beast, Condé Nast Traveler, and other publications. He is a recipient of the Writers Guild of America's Richard B. Jablow Award.