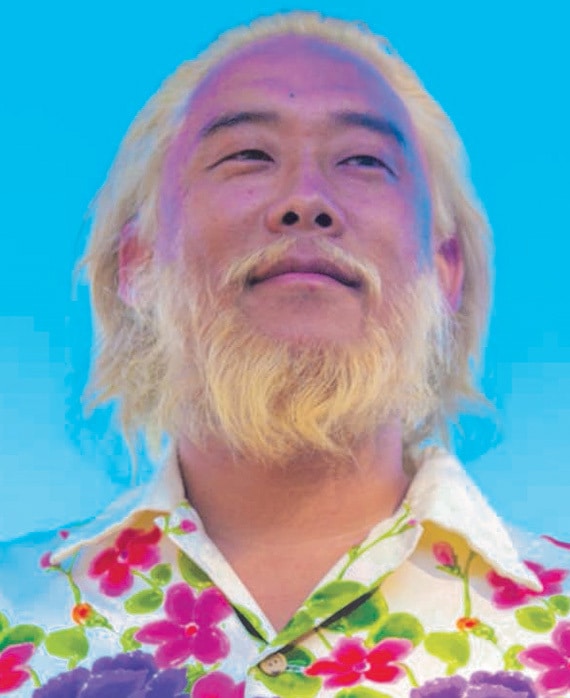 Choe is an award-winning fine artist whose transition into media through filmmaking has been unique amongst other artists of his caliber.

He has worked on and appeared in high-profile projects such as Jon Favreau’s The Mandalorian (Disney+), both on and off screen, Ugly Delicious and LA Originals (Netflix), as well as appeared on Anthony Bourdain’s Parts Unknown (CNN) and VICE (HBO), both of which won Emmys® in 2014 for Outstanding Informational Series.

Previously, Choe hosted, conceptualized and filmed two of Vice’s most watched programs on their internet streaming platform, The Vice Guide to Travel and Thumbs Up! His media appearances on numerous radio programs such as Howard Stern and The Joe Rogan Experience have also garnered some of the most watched and commented episodes of their respective programs.

The subject of a feature-length documentary, Dirty Hands: The Art and Crimes of David Choe chronicles his rise in the art world to becoming the highest paid living artist in the world and is hard to find on any streaming platform.