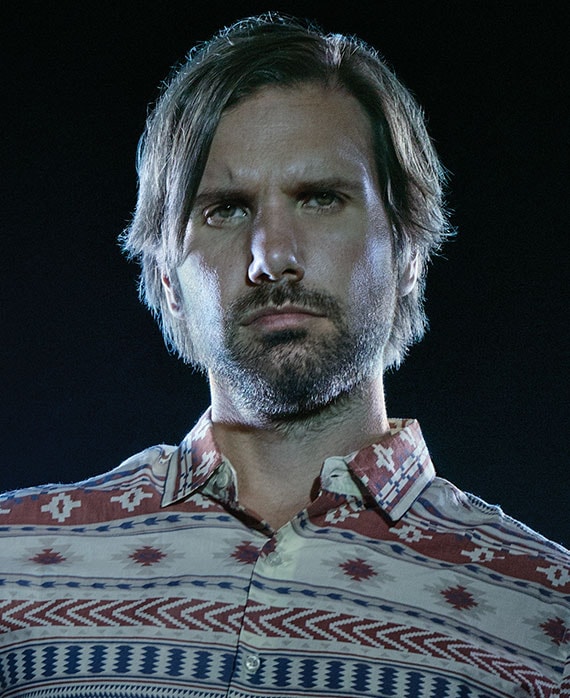 Jon LaJoie plays “Taco,” Kevin’s brother, part-time musician and full-time stoner. He’s actually won the League once – though he knows nothing about football. His current “job” is the president of Taco Corp, a company that has one employee and a worldwide headquarters – which is a van. Taco Corp’s last venture - the Eskimo Brothers Data Base sold to Mark Cuban, and now Taco’s moving into the hotel business with a bed and breakfast, the EBDBBnB, a place to meet and make new Eskimo Brothers.


LaJoie was most recently seen in Let’s Be Cops, opposite Jake Johnson and Damon Wayans Jr. for director Luke Greenfield and 20th Century Fox. He has toured the world as a stand-up comedian and was previously named to Variety’s Top Ten Comics to Watch list and The Hollywood Reporter’s Top 10 Global Comedians list. LaJoie is also an accomplished writer/performer whose music videos have accrued over 500 million hits.