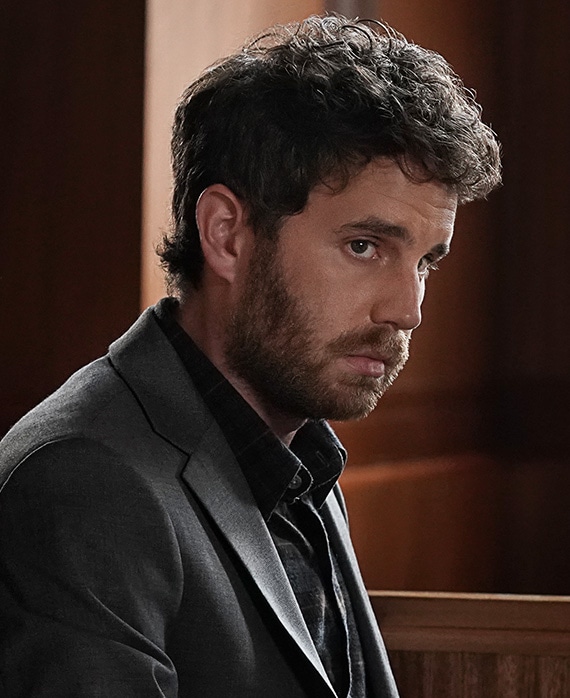 Tony®, GRAMMY® and Emmy® Award winner Ben Platt stars and serves as the executive producer of the highly popular Netflix series by Ryan Murphy, The Politician. For his performance in season one, he earned a Golden Globe® nomination for “Best Lead Actor in a Comedy Series” and the show received a nomination for “Best Comedy.” Most recently, Platt dropped his highly anticipated single and video for “Imagine,” which marks the first new music from Platt since 2020’s Finneas-produced single “So Will I.” He also released a solo concert Netflix Special Ben Platt: Live from Radio City Hall along with a deluxe version of his album, “Sing to Me Instead” in May 2020. He’s currently gearing up to release his second album with Atlantic Records this year. Additionally, it was announced that Platt will be starring with Beanie Feldstein in Merrily We Roll Along directed by Richard Linklater. Hitting theaters September 24, 2021, Platt will reprise his Tony Award-winning role in Universal Film’s theatrical adaption of Dear Evan Hansen alongside Julianne Moore and Amy Adams.

No stranger to the big screen, Platt starred in Universal Pictures' smash hits Pitch Perfect and Pitch Perfect 2. He has also appeared in Ricki and The Flash alongside Meryl Streep and in Billy Lynn’s Long Halftime Walk, Run This Town and Broken Diamonds, as well as guest starred in the Will & Grace reboot for NBC.