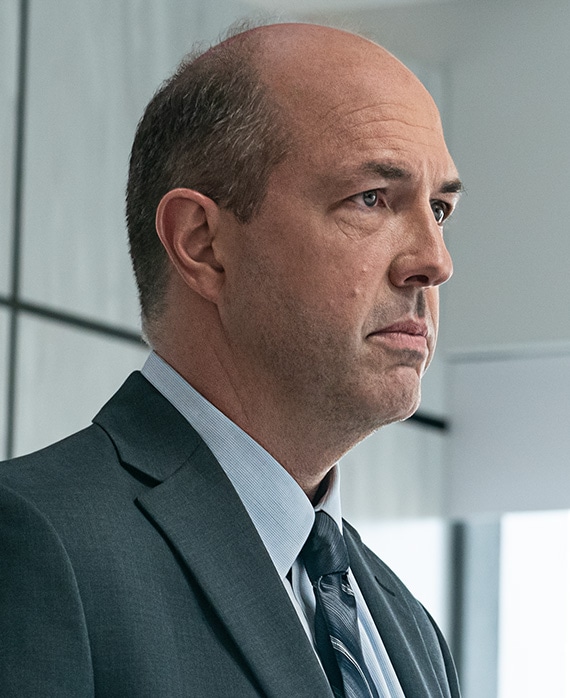 In film, Lange will next be seen in a lead role opposite Jamie Foxx and Dave Franco in the Netflix vampire comedy Day Shift. He was the lead villain opposite Janelle Monae in Lionsgate’s feature Antebellum, from directors Gerard Bush and Christopher Renz, and producers Ray Mansfield and Sean McKittrick.

Previous television work includes a co-starring role in Netflix’s award-winning limited series Unbelievable opposite Toni Collette, Kaitlyn Dever and Merritt Weaver and a series regular role in Netflix’s Narcos. Lange had a season-long arc on the final season of Amazon’s Man in the High Castle, FX’s drama The Bridge and recurring arcs on Showtime’s Weeds and ABC’s Lost.

Lange has an extensive theater background. He starred in The Country House, written by Pulitzer Prize Winner Donald Margulies, opposite Blythe Danner and Daniel Sunjata at both the Geffen Playhouse and in the Broadway production at the Manhattan Theatre Club, earning him an Ovation Award nomination for “Best Actor.” Additional stage performances include Driving Miss Daisy (Ovation Award nomination) and A Streetcar Named Desire at the Rubicon Theatre, Ugly’s First World at The Actors’ Gang, The Normal Heart at The Hudson Backstage Theatre and Asylum at the Cort Theatre.

In addition to acting, Lange has a passion for music and enjoys singing, songwriting and recording music. He resides in Los Angeles with his family.