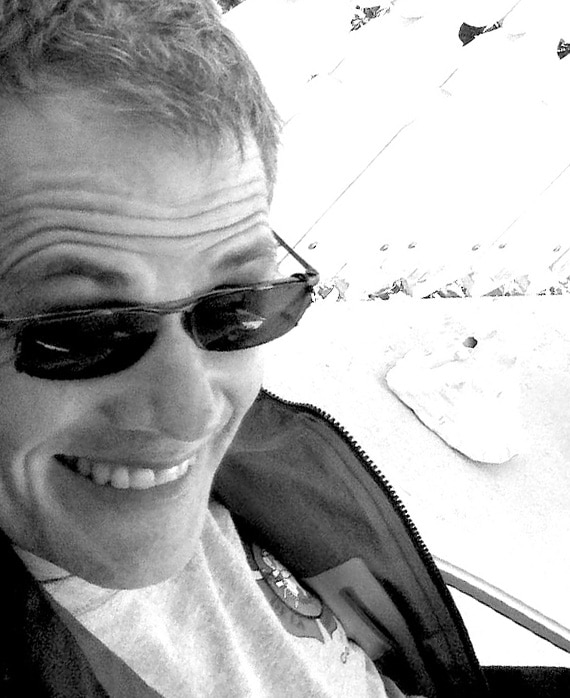 Bradley Thompson joined Guillermo del Toro and Chuck Hogan’s The Strain for its first season in 2013 and has remained with the series throughout its entire run.

Previously, Thompson and Co-Writer David Weddle were Writers and Producers for the critically-acclaimed series Battlestar Galactica, which won a Peabody Award in 2005. During their stint as Writers/Co-Executive Producers for CSI: Crime Scene Investigation in 2011, Thompson and Weddle earned an Environmental Media Award for their episode titled “Fracked.”

Thompson and Weddle were Writers/Co-Executive Producers on Falling Skies; Writers/Consulting Producers for Defiance and Alphas; and Writers on Star Trek: Deep Space Nine, The Twilight Zone and The Fearing Mind.

Thompson’s career began while he was shooting and editing documentaries at California State University, Humboldt. He earned an M.F.A. in Professional Writing from the U.S.C. School of Cinema-Television. He wrote and directed more than 40 educational films before leaving that field to work in television with Weddle.