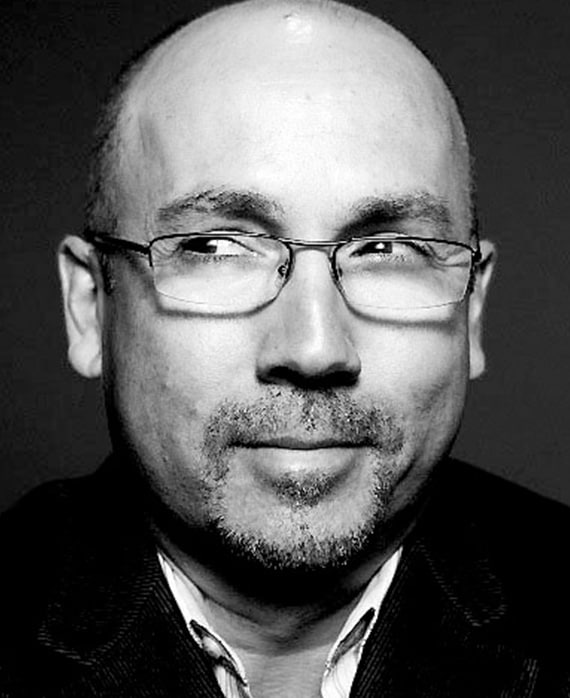 J. Miles Dale is a film and television producer/director with a career spanning over 30 years. He partnered with Guillermo del Toro to produce the horror hit Mama and the upcoming The Shape of Water.

For television, Dale has produced F/X: The Series, Robocop, Top Cops and Friday the 13th, as well as the critically-acclaimed television movie All-American Girl: The Mary Kay Letourneau Story.

Dale made his feature film directorial debut in 2002 with The Skulls III and has directed episodes for a variety of television series including The Strain and the new hit ABC Family / Freeform series Shadowhunters.