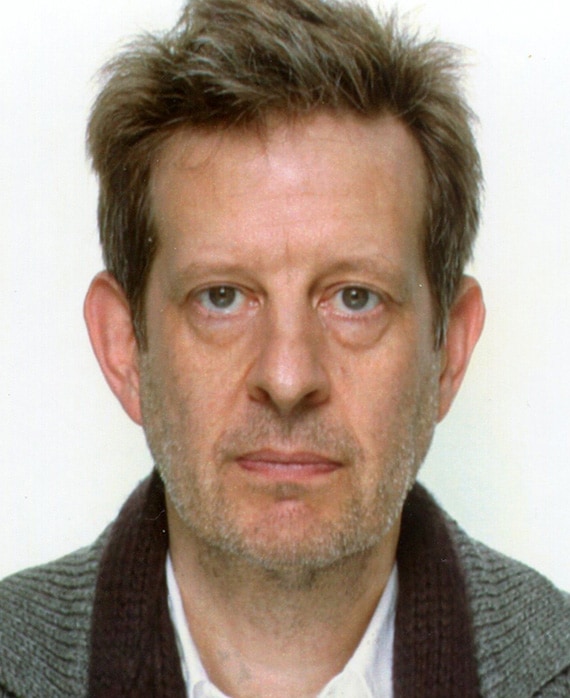 He began is his career in 1994 at London Management talent agency before becoming Head of Development in the UK for Miramax Films in 1998. Between 2002 and 2009, he ran Celador Films, where he produced seven feature films, including Neil Marshall’s 2005 genre hit The Descent. Christian founded Cloud Eight Films in 2009.

He is currently executive producing FX’s Trust (2018), which marks his first foray into network television.