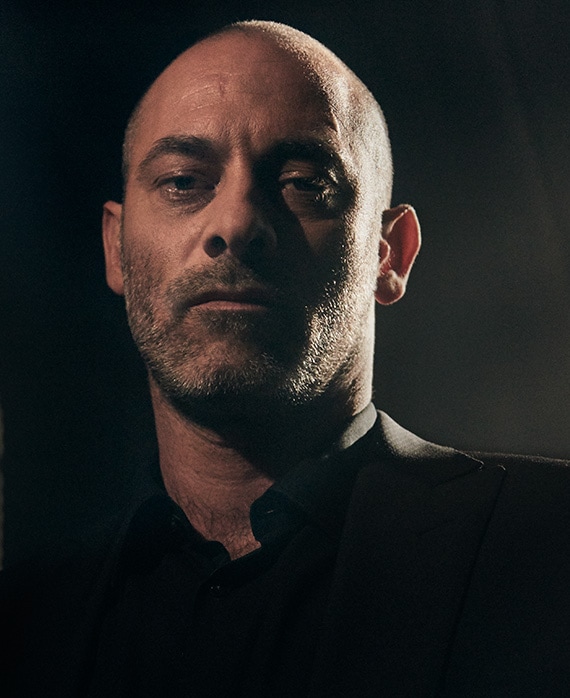 Ashraf Barhom plays “Jamal Al-Fayeed,” who is Barry’s ferocious older brother. Charismatic and volatile, Jamal ruled Abuddin with an unconscionable brutality. But it finally caught up with him when his daughter-in-law, Nusrat, attempted an assassination, and now his life hangs in the balance.

Ashraf Barhom, an Arab citizen of Israel, is an actor who has starred in Inheritance, The Syrian Bride and the Oscar® nominated Paradise Now.In 2007, Barhom gained critical recognition for appearing as “Colonel Faris Al-Ghazi” alongside Jamie Foxx in The Kingdom.In 2009, he portrayed the fifth century A.D. Alexandrian Parabalani monk “Ammonius” in the historical drama Agora.Following this role, Barhom appeared as the bounty hunter “Ozal” in the 2010 remake of Clash of the Titans and, in 2011, acted alongside Ralph Fiennes and Gerard Butler in Fiennes’ adaptation of Shakespeare’s Coriolanus.Barhom also appeared in the feature film 300: Rise of an Empire.On stage, Barhom portrayed “Poseidon” in Yukio Ninagawa’s 2013 multilingual production of Trojan Women.