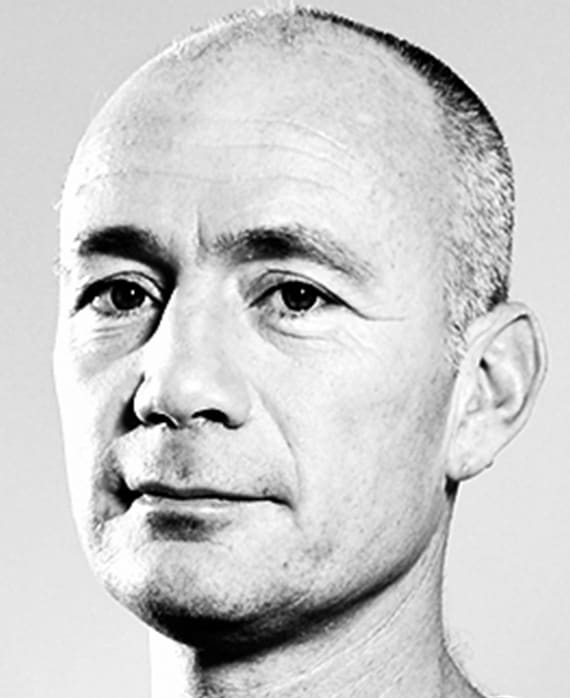 Named the Most Influential Person in Israeli Culture by Israel’s national newspaper Haaretz, Avi Nir is the Chief Executive Officer of Keshet Media Group and has led the company’s charge to secure and maintain its position as the leading broadcaster in Israel, averaging a weekly primetime share of more than 40 percent. In addition to overseeing the linear channel, Nir has also initiated the company’s successful new media operations, establishing Keshet as a pioneer of cutting edge digital, dual screen and cross-platform tools and products. He launched Keshet’s digital arm and online portal, Mako, which ranks among the top three websites in Israel, and diversified Keshet’s portfolio with the acquisition of popular music platform Channel 24. In addition to delivering high quality content for the domestic audience, Nir and his team are now bringing his passion for excellence in television to the world by selling, co-developing and producing sophisticated shows for the international market. In 2012, Nir extended the Keshet brand outside of Israel by establishing Keshet International (KI), headed by CEO Alon Shtruzman.

Under Nir, privately owned Keshet has become a top content supplier overseas, with Nir actively engaged in many international adaptations. Notably, Nir serves as an Executive Producer on Showtime’s Emmy® and Golden Globe®-winning drama Homeland, for which he personally received an Emmy for Outstanding Drama Series in 2012. Prisoners of War, Keshet’s original Israeli show upon which Homeland is based, has sold to more than 20 territories internationally. KI has established local production outposts in several major territories, including the most recent opening in Hong Kong, in addition to Keshet Studios in the US and Keshet UK.

Launched in summer 2015, Keshet Studios has a first-look agreement with NBC and currently has a large slate of properties in production and development in the US. Properties pre-dating the agreement include Tyrant (Fox 21 for FX) and an English-language remake of the drama False Flag (Fox International Channels). Past projects also include DIG (Universal Cable Productions for USA Networks) and Your Family or Mine (Sony Pictures Television for TBS).

Through Keshet UK, the London-based studio established in 2012, Nir serves as Executive Producer for The A Word, produced alongside Fifty Fathoms for BBC One, and Loaded, co-produced alongside Hill Billy and currently in development for Channel 4. Keshet also enjoys robust sales of its non-scripted slate, including its explosive game show BOOM!, and the interactive talent show format Rising Star.

Nir serves as a Director on the Board of The International Academy of Television Arts & Sciences. Nir and Keshet host INTV, an annual high-profile international conference held in Jerusalem focused on innovation in television.

After joining the company in 1993, Nir quickly rose up through the ranks, serving as VP of Marketing and Sales from 1995 to 1999, before heading Keshet’s core business as VP of Programming. He was appointed Chief Executive Officer in 2002 and was later named “Executive of the Year” and “Television Personality of the Decade,” respectively, by Israel’s top financial magazines, The Marker and Globes.

In 1994, Nir co-authored the influential media-business book Advertising in Television: The Media, the Message, the Money. Born in Jerusalem, Nir received his MA and MBA from the Tel Aviv University Graduate School of Business, where he was awarded the Sigal Prize for excellence in marketing research. He also taught in the University’s Faculty of Management, as well as its Department of Film and Television.