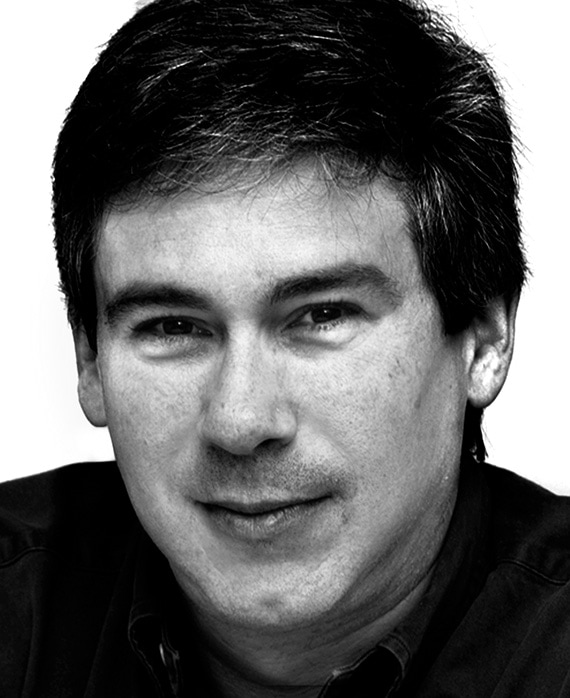 Christopher Keyser is a graduate of Harvard College and Harvard Law School. After graduating, he became a political speechwriter, where he wrote for the head of the Democratic National Committee, Paul Kirk, among others, and served as chief speechwriter for Governor Bruce Babbitt’s presidential campaign in 1988.

Starting his screenwriting career in 1988, Keyser’s credits include Benefit of the Doubt for Miramax and the independent film Highland Park. He is currently preparing to direct his own script, A Great Education, produced by Laurence Mark.

In television, he wrote for many years with Amy Lippman. Together, they began working on series ranging from L.A. Law to Equal Justice to Sisters. In 1994, they created the drama series, Party of Five, which ran for six years on FOX and won, among other honors, the Golden Globe® for Best Drama Series, as well the Humanitas Prize. Keyser and Lippman went on to create such shows as Time of Your Life and Significant Others. Their series, Lone Star, premiered on FOX in 2010.Keyser is currently an Executive Producer of Tyrant for FX. He is producing a pilot for a series, based on F. Scott Fitzgerald’s The Last Tycoon, for Amazon, with Billy Ray, as well as developing projects with writer Lucy Alibar at FX, and with writer John Grisham.

Keyser combines his interests in writing and public affairs as a creator of political media. His work has been recognized with a number of American Association of Political Consultants’ Pollie Awards, which are the political ad equivalent of television’s Emmys®.

Keyser served as President of the Writers Guild of America, West, from 2011-2015. He is the Chair of the Executive Council (PRG) of the International Affiliation of Writers Guilds, Co-Chair of the Board of Hollywood Health & Society and serves on the boards of the American Film Institute, The Actors Fund, The Curtis School and the Los Angeles Chapter of the National Association of Urban Debate Leagues, as well as on the Board of Trustees of the I Have A Dream Foundation, Los Angeles, and the Humanitas Prize.