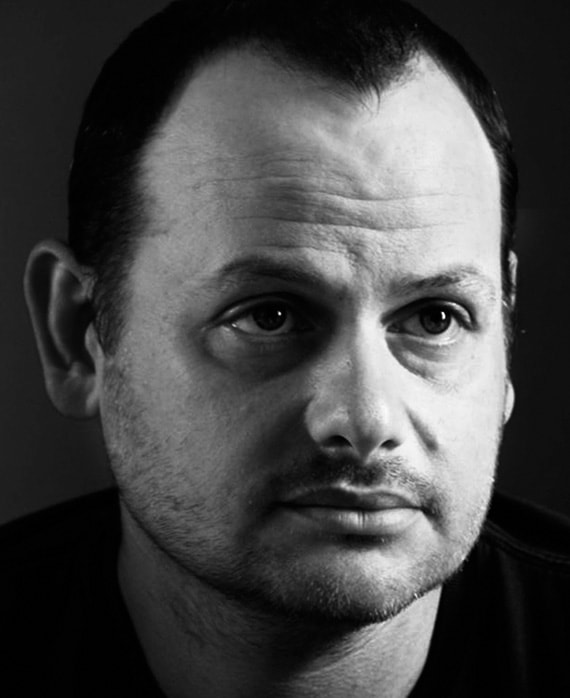 In addition to his work on television and film, Raff is a bestselling novelist in Israel.