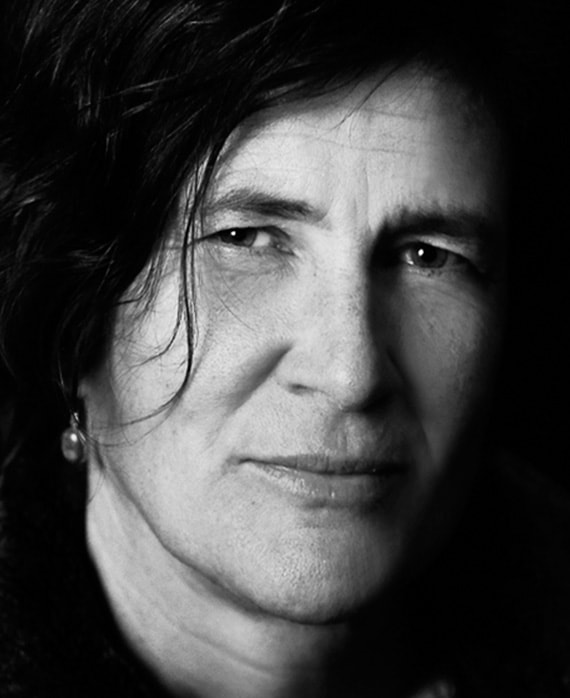 Gwyneth Horder-Payton worked as an assistant director for 20 years before moving up to a director on The Shield.She has since directed Battlestar Galactica, Sons of Anarchy, The Walking Dead, The Killing, Justified, Once Upon a Time, The Bridge and Longmire, among many other shows.Over the last two years she shot a documentary called The California Mission Ride, about the influence of the Spanish missions on California history and specifically Native Californian history.It was filmed as she and six assorted characters rode their horses from the northernmost Sonoma mission to the southernmost San Diego mission. Horder-Payton lives in Santa Cruz and has two children in college.