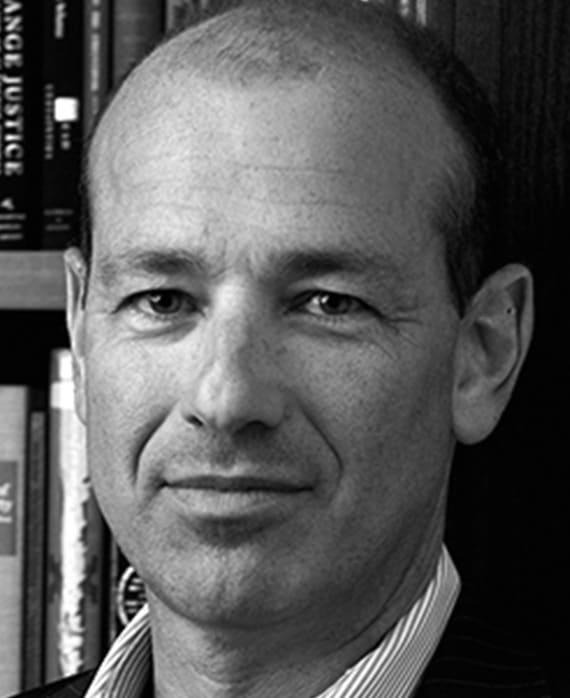 Howard Gordon is an award winning television writer, producer and author whose credits include some of TV’s most prolific series. Gordon co-created the breakout series Homeland, which is one of the biggest hits in Showtime’s history. The series has broken ratings records and won multiple awards, including the Emmy® Awards for Best Drama Series and Outstanding Writing for a Drama Series, two Golden Globe® Awards for Best Drama Series, Program of the Year at the AFI Awards, Best New Series at the Writers Guild Awards, Outstanding New Program at the Television Critics Association Awards, Outstanding Producer of Episodic Television Drama at the Producers Guild Awards and received the prestigious Peabody Award for Outstanding Achievement in Electronic Media.

A twenty-five year industry veteran, Gordon first gained national attention for his award-winning work on FOX’s groundbreaking series The X-Files, for which he won multiple Golden Globes.His other credits include Legends, Angel, Buffy the Vampire Slayer, Beauty and the Beast, Sisters and Spenser: For Hire.He created the innovative 1999 drama Strange World, and the Fox series, The Inside.

Also an accomplished author, Gordon released his first novel, Gideon’s War in 2011 and quickly followed it up with the sequel, Hard Target, which was released in 2012.

Gordon graduated from Princeton University, and now lives in Los Angeles with his wife and three children. He is an advisory board member of the RAND Center for Middle East Public Policy, and active member at the Pacific Counsel on International Relations, and former board member and president of the Stroke Association of Southern California.
See All Shows