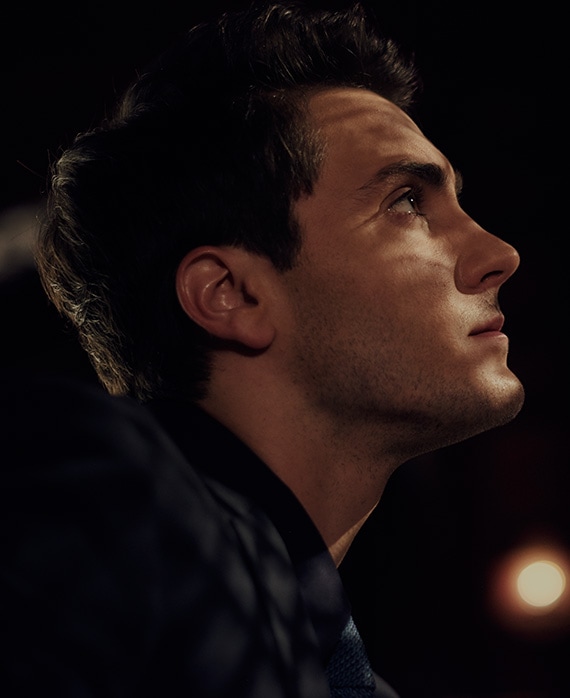 Noah Silver plays “Sammy Al-Fayeed,” who is Barry and Molly’s son. Sammy is handsome, athletic and a real heart-breaker. Now a little older, wiser and more politically aware than when he first came to Abuddin, Sammy must navigate his American sense of freedom in a different part of the world, especially as it relates to his sexuality.

Silver just wrapped The Tribes of Palos Verdes for directors Brendan and Emmett Malloy, opposite Jennifer Garner and Maika Monroe. He was last seen in a starring role in Carter Smith’s independent film Jamie Marks Is Dead, which premiered at Sundance in 2014. He can currently be seen in the period epic The Last Knights opposite Clive Owen and Morgan Freeman for Kazuaki Kiriya, which premiered last fall. Silver also starred in Neil Labute’s DirectTV series Full Circle, and on the critically-acclaimed Showtime series The Borgias.