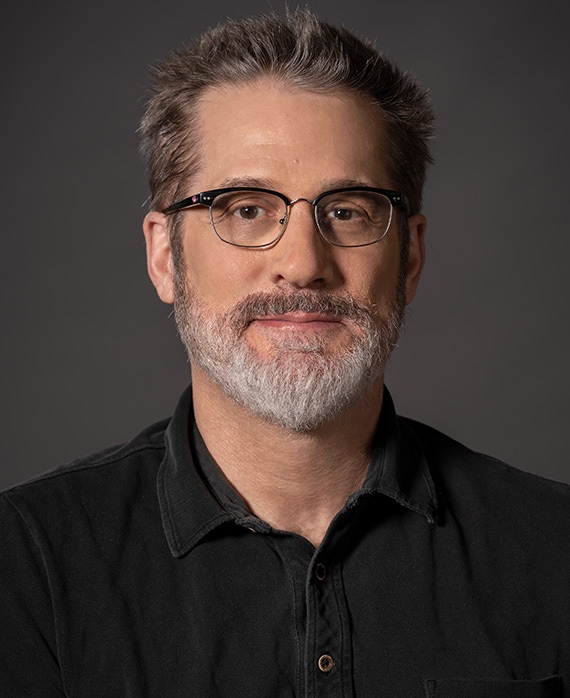 Paul Simms has written for The Larry Sanders Show, Flight of the Conchords, Girls and NewsRadio, which he created. He began his career at SPY Magazine and is a frequent contributor to The New Yorker. Simms also serves as an executive producer on FX’s critically acclaimed Golden Globe®-winning series Atlanta.