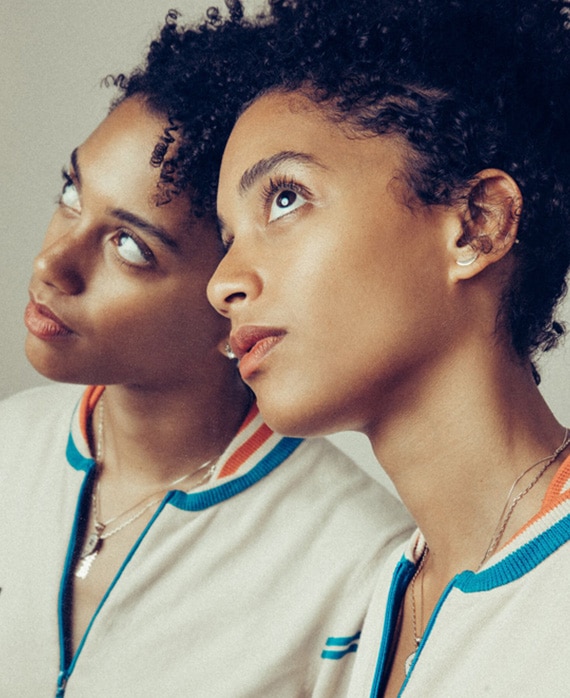 Stefani Robinson is an Emmy®-nominated writer and producer with an exclusive overall production deal with FX. She is an executive producer and writer on the hit vampire comedy What We Do in the Shadows. Her work on the second season garnered her two Emmy nominations—a solo nomination in the Outstanding Writing for a Comedy Series category for her episode “On the Run” and a nomination for Outstanding Comedy Series. Additionally, she served as a supervising producer and writer on the fourth installment of the Golden Globe® and Emmy Award-winning limited series Fargo.

Robinson is also known for her work as a writer and producer on the award-winning comedy series Atlanta. She has continually elevated the show’s presence in the television landscape through her work, and she has won two Writers Guild Awards for her work the past two seasons. In 2018, she made Emmy history for her work on the show as the first Black woman to be recognized for nominations in both the Outstanding Comedy Series and Outstanding Writing for a Comedy Series categories. This also marked the first time a Black woman was nominated for a solo-written entry in the latter writing category. With her recent Emmy nominations for What We Do in the Shadows, she continues to maintain these records. Her additional writing credits include the FXX comedy series Man Seeking Woman.

On the film side, Robinson will write and produce a film about the Chevalier de Saint-Georges based on an original pitch she sold to Searchlight Pictures.