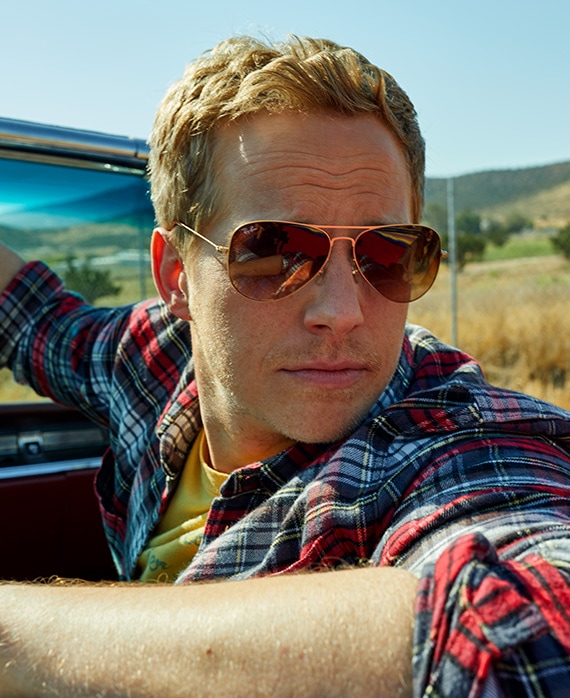 A brash, self-destructive narcissist with selective face-blindness, “Jimmy” (Chris Geere) is a British novelist living in Los Angeles. His hotly-anticipated first book — a semi-autobiographical tale of a father and son reconnecting — was a minor critical darling, even if sales were less than stellar.

Jimmy has been burned by relationships in the past and has thus written them off completely. He instead chooses to focus his energies on scotch, aggressively foisting his opinions on others, and writing his next book. Jimmy’s crafted a very controlled lifestyle that allows him to stay firmly in his comfort zone; that lifestyle is quickly sidelined when Gretchen enters his life.

Feature credits include After Earth opposite Will Smith and the upcoming horror comedy, Deadtectives, for Dark Factory Entertainment starring opposite Martha Higareda. Geere also held a hilarious role in The Festival with Joe Thomas and Jemaine Clement for Fudge Park/Film4 which hit theaters in the summer of 2018.

Next up, Geere is thrilled to be joining the global Pokémon universe in Detective Pikachu for Legendary Entertainment set for global release May 10, 2019. Directed by Rob Letterman, he stars opposite Ryan Reynolds, Justice Smith, Kathryn Newton and Bill Nighy.

Geere splits his time between Los Angeles and Manchester where he lives with his wife and young son.