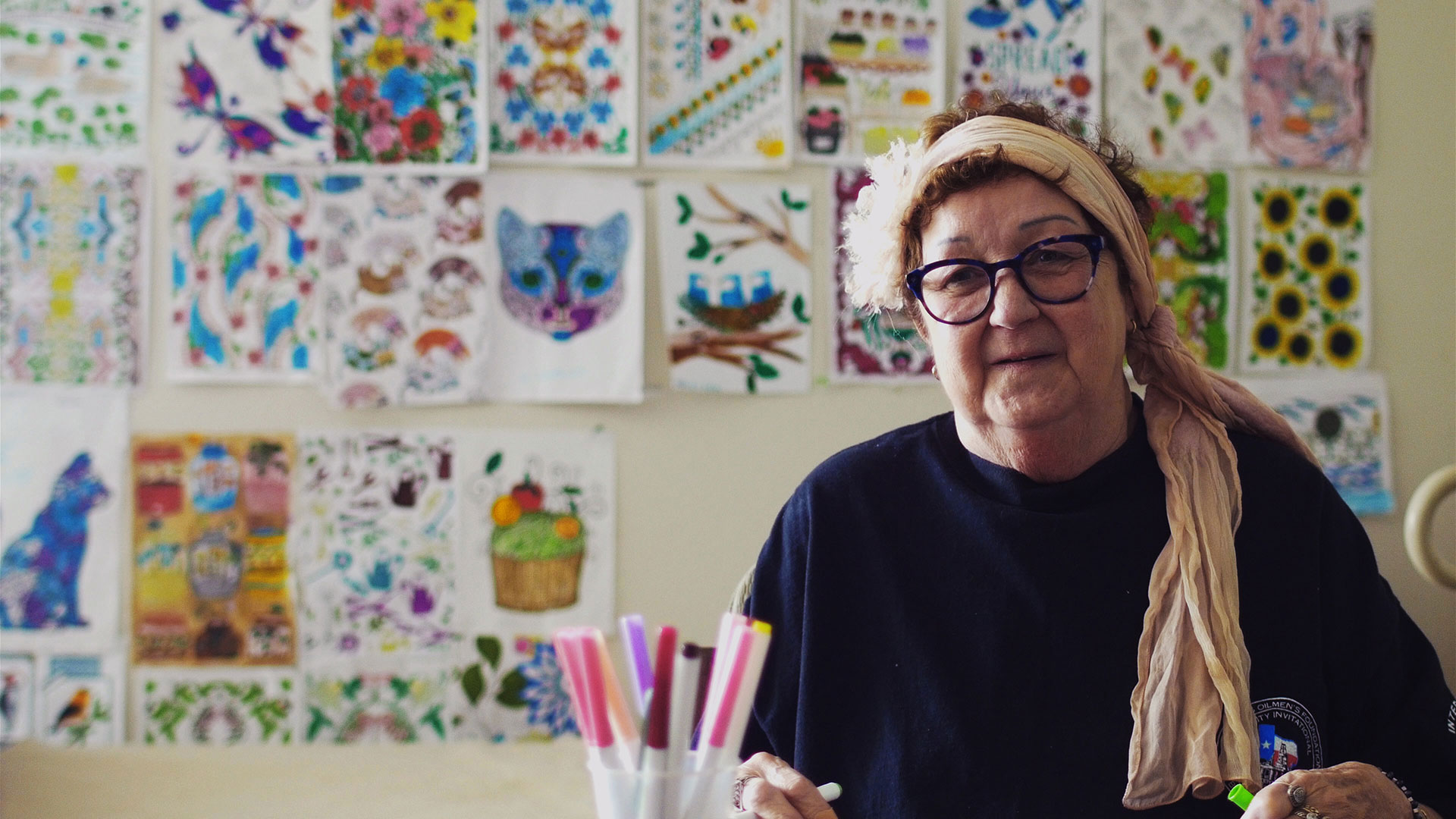 AKA Jane Roe is a portrait of Norma McCorvey, the “Jane Roe” whose unwanted pregnancy led to the 1973 case that legalized abortion nationwide, Roe v. Wade. The documentary unravels the mysteries closely guarded by McCorvey throughout her life.

Considered too divisive and unpredictable by many in the pro-choice movement, McCorvey stunned the world in 1995 when she switched sides to crusade against her own case, as an anti-abortion firebrand.

Norma McCorvey died of heart failure on February 18, 2017, at the age of 69. Now, in never-before-seen final interviews, McCorvey gives a startling deathbed confession. In candid one-on-one interviews, filmed across the last year of her life, McCorvey reveals the truth behind her astonishing story. Also featured are friends of McCorvey’s and key figures from both sides of the abortion fight.

Behind the sensational headlines and furious public debate for and against abortion lies the enigmatic Texas woman whose case started it all: Norma McCorvey.