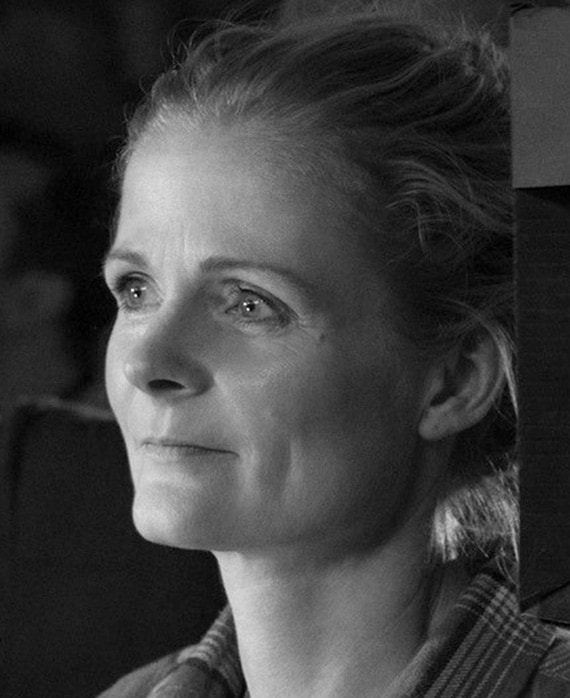 Prior to these features, Bruus Christensen shot Thomas Vinterberg’s Far from the Madding Crowd starring Carey Mulligan, which earned her a spot on Variety’s “10 Cinematographers to Watch.” She has enjoyed a long-standing relationship with Vinterberg, which began when her short films caught his attention. This led to Bruus Christensen’s first feature film Submarino, which garnered her a Golden Frog nomination at Camerimage, as well as a Danish Film Academy Robert Award for Best Cinematography. Bruus Christensen maintained her partnership with the director by shooting his next film The Hunt, winning her The Vulcan Award at Cannes Film Festival and the Danish Film Critics’ Award for Best Cinematography.

Bruus Christensen first studied filmmaking in 1999 at the European Film College in Denmark. She was later admitted into the National Film and Television School's cinematography course in 2002.