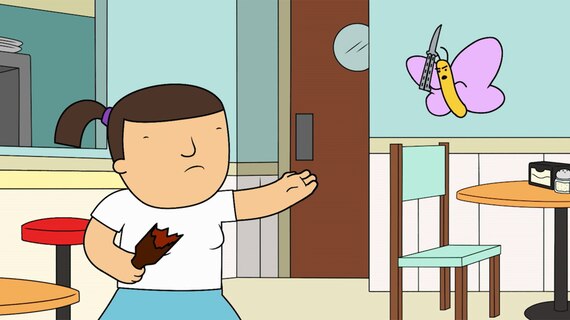 Cake is a handcrafted assortment of bite-sized shorts carefully curated and served up as a tasty treat for the mind. Featuring a diverse array of narratives from storytellers both new and established, this half-hour weekly showcase features live-action and animated comedy programs of varied length that are equal parts thought-provoking, laugh-inducing, artistic, authentic and raw. (Not to mention, totally gif-able!)

Each of this season’s 10 episodes features Reza Farazmand’s Poorly Drawn Lines, an animated program spotlighting the fantastical misadventures of Ernesto (Tony Revolori), Tanya (D’Arcy Carden) and Kevin (Ron Funches)—20-something best friends navigating early adulthood in a world where the strange and surreal are an everyday thing. Based off the comic of the same name, Poorly Drawn Lines is produced by Floyd County Productions and Fish Ladder Productions.

Also prominently featured this season is Branson Reese’s Swan Boy, an animated program based off the comic of the same name from executive producers Alex Plapinger and Augenblick Studios. Swan Boy focuses on an anthropomorphic 20-something swan of low station and (in his finest moments) medium intelligence, who gets into trouble ranging from the mundane to the fantastic to the surreal.

There’s something for everyone and plenty to go around when Cake returns for its animation-focused fifth season Thursday, September 30, 2021 at 10:00p ET/PT on FXX. Both the weekly showcase and individual programs will also be available to FX subscribers through FXNOW, and streaming the next day via FX on Hulu. Cake is produced by FX Productions.

TREAT YOUR MIND. WATCH ALL 5 SEASONS. 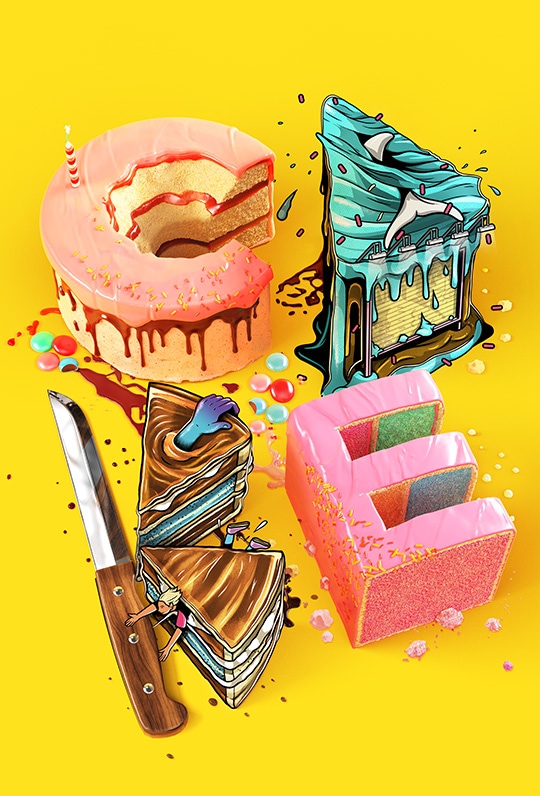 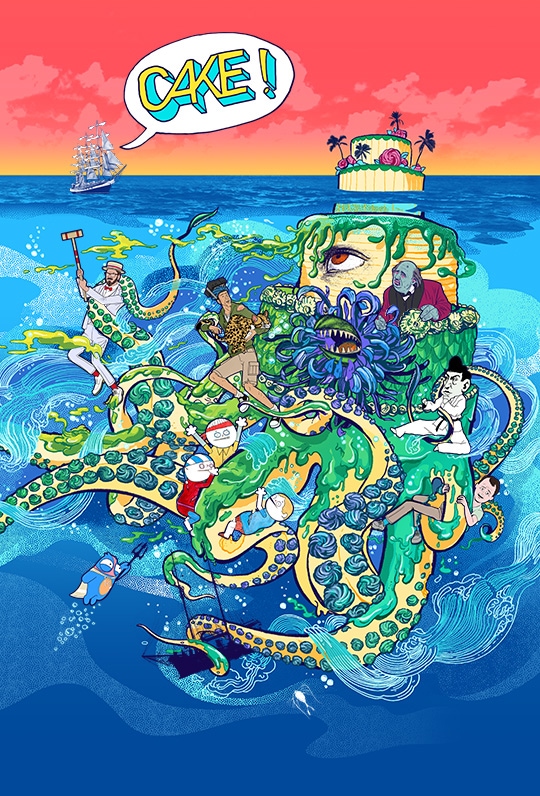 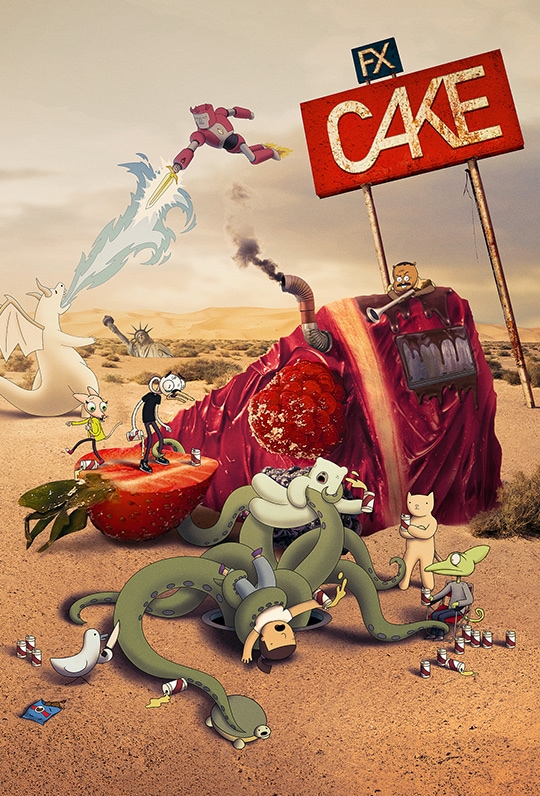