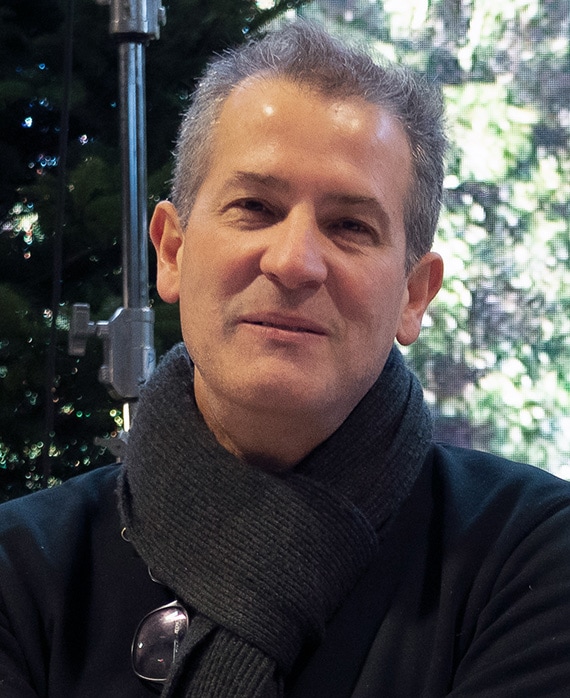 As producing partner of DNA Films, Allon Reich has produced and financed films including The Last King of Scotland, Notes on a Scandal, 28 Days Later, 28 Weeks Later, Sunshine, Never Let Me Go, Far From the Madding Crowd, Ex Machina and Annihilation.

Before joining DNA in 2002, Reich worked at Film Four on productions including Four Weddings and a Funeral, Brassed Off and the original Trainspotting. He later executive produced Shekhar Kapur’s Four Feathers and Stephen Frears’ Dirty Pretty Things. More recently, DNA produced FX’s Devs and commenced principal photography on an adaptation of Rumer Godden’s Black Narcissus by Amanda Coe and directed by Charlotte Bruus Christensen for the BBC and FX Productions.