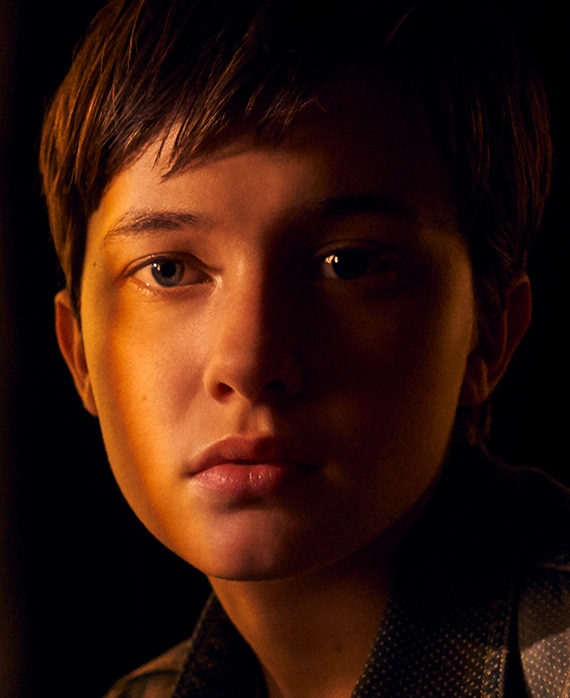 From a small town in Missouri, Cailee Spaeny made her feature film debut in 2018 opposite John Boyega in Legendary’s Pacific Rim: Uprising after winning a nationwide talent search. From there, she made a huge mark on Hollywood by starring in two studio films: FOX’s Bad Times at the El Royale and Focus Features’ Ruth Bader Ginsberg biopic, On the Basis of Sex.