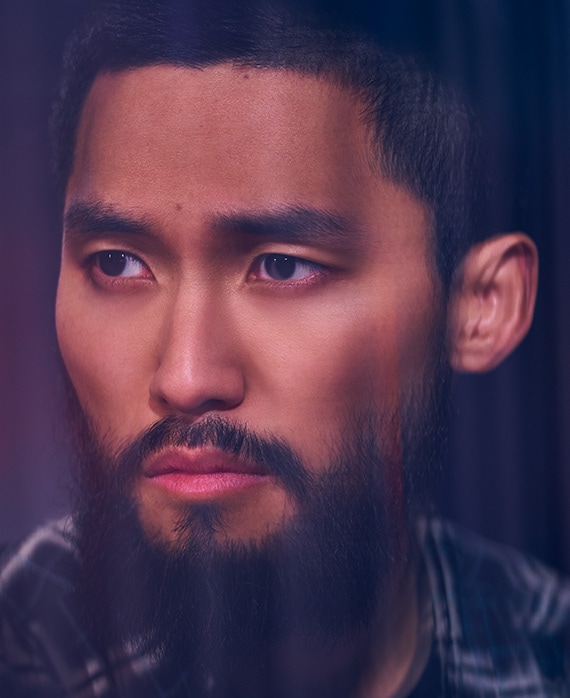 Ha's stage credits include Aaron Burr in the Chicago company of Hamilton: An American Musical, “Hollis Bessemer” in the Encores! production of Sondheim’s Road Show and “Song Liling” in the Broadway revival of M. Butterfly opposite Clive Owen. Ha was also featured as “Annas” in NBC’s Emmy®-winning and GRAMMY®-nominated Jesus Christ Superstar: Live in Concert.

Ha is a graduate of the NYU Tisch School of the Arts MFA Acting program.