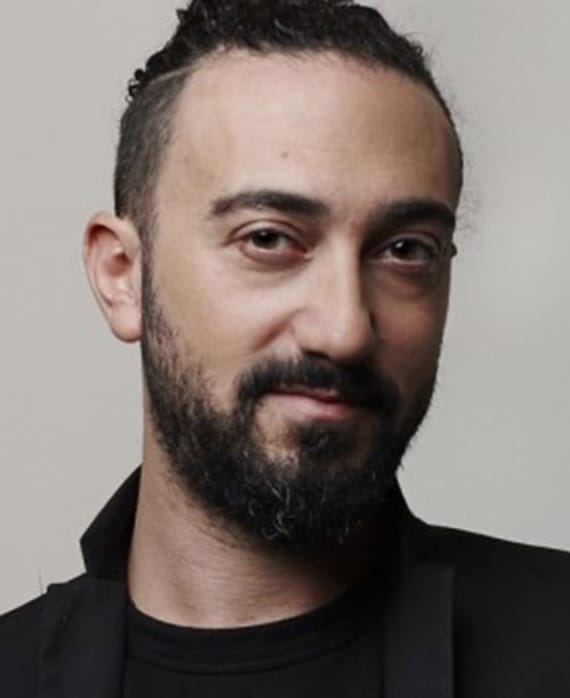 BJ Levin is a two-time Emmy®-winning showrunner and executive producer who has worked in the television industry for over 15 years. He served as the senior vice president, development and original programming at NBCU and is currently the showrunner on a pilot for Hulu.

Levin is most proud of his work as executive producer at VICE Media, where he was the showrunner of VICE on HBO which garnered eight Emmy nominations over his four season run, winning in 2014 for Outstanding Informational Series. Levin made his first documentary feature, No One Dies in Lily Dale, for Sheila Nevins and HBO and has served as executive producer, showrunner, producer and director for several networks including A&E, Bravo, BBC, Discovery, Food Network, HBO, MTV, National Geographic, TLC and VICELAND. At MTV, Levin won his first Emmy for producing Made.

Levin started his career as an investment-banking analyst and has a Bachelor of Science from the R.H. Smith School of Business at the University of Maryland.