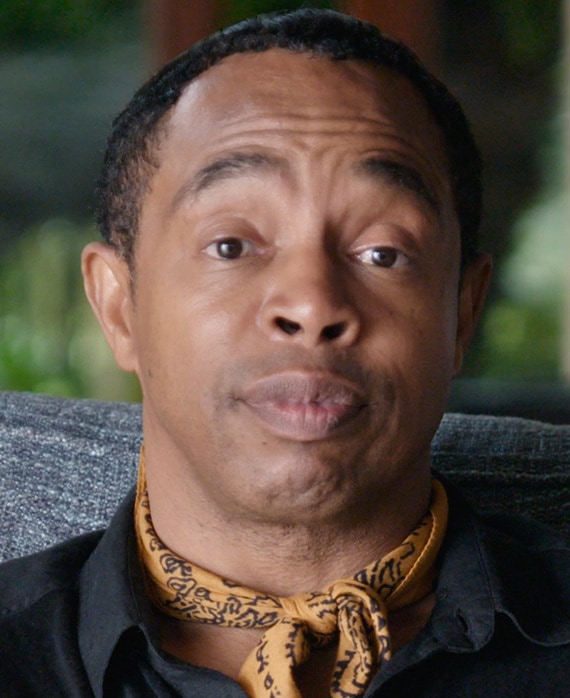 Haitian-born music executive and promoter, Jacques “Haitian Jack” Agnant is a major force in the hip hop industry. In 1969, Haitian Jack’s mother was working as the head chef for Haiti’s President François “Papa Doc” Duvalier. She was able to move to Brooklyn, New York, where she later sent for Jack and his family and they arrived on May 22, 1971.

As a young adult Agnant became a well-connected nightclub promoter, building relationships with famous performers and celebrities including Tupac Shakur, The Notorious B.I.G., Mike Tyson and Madonna. In the late 1990s and early 2000s, Agnant was a consultant for Relatively Records and Atlantic Records. He later structured a record deal for Jimmy Cozier with Clive Davis’ J Records.

Agnant soon pivoted into managing artists through his own production company, Upgrade Entertainment. Working with the CEO of Atlantic Records, Craig Kallman, Agnant secured a million-dollar deal for Gio “Governor” Washington based off of one song. Haitian Jack is currently a savvy and successful business owner investing in international business ventures.