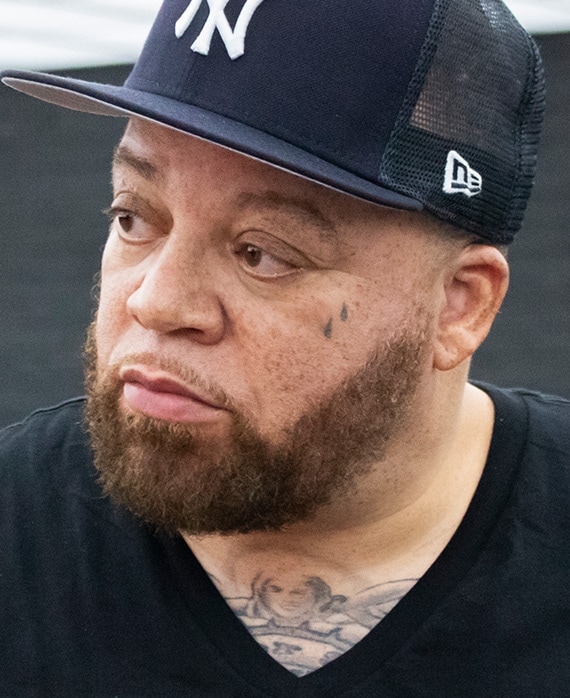 James “Bimmy” Antney is often referred to as New York’s “godfather” of hip hop. Growing up in Jamaica, Queens, Antney was a member of the notorious Supreme Team. After years of hustling, Antney grew tired of the street game. Quick to learn, he pivoted to hip hop and soon established himself as an indispensable manager and strategist for his artists.

Antney spent his early career in A&R with super producer Cory Rooney’s Soul Convention imprint at Sony Records, working on projects with Mariah Carey and a young 50 Cent. He later moved to Def Jam, working alongside music legends Slick Rick and LL Cool J, among others. He went on to launch globally recognized artists like Gucci Mane and Waka Flocka.

Antney manages artists across multiple record labels and works closely with his sister Debra “Deb” Antney at her Mizay Entertainment. Hip hop would not be what it is today without the influence of Antney.