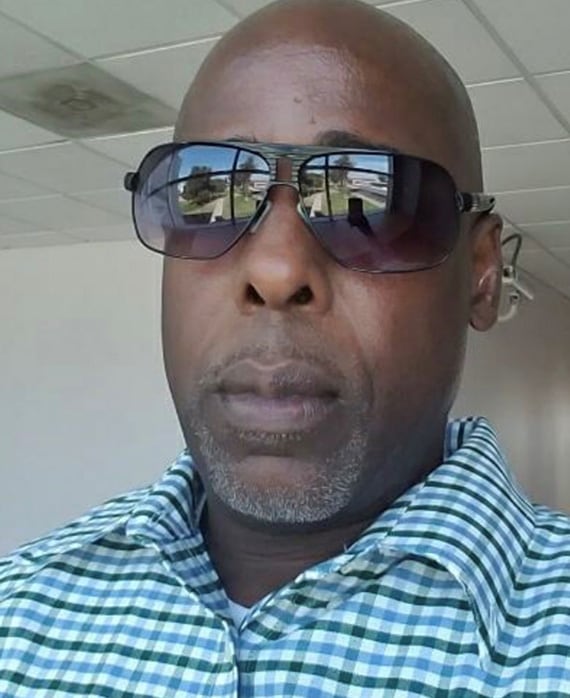 Hip Hop Uncovered has been four years in the making. Jimmy Chris, known as “JimBob” is a Compton native. He grew up on the west side of Compton where Roy Campanella Park and his surroundings brought him to love hip hop.

Chris credits his younger brother and friend Jai Robles also known as “Big Jake” for bringing his attention to the “behind the scenes” aspects of the entertainment world. Chris and Robles started a record label and management company and signed artist groups like Compton Righteous and managed known artists including, 2nd ll None and Hi-C, among others. Chris has also worked as security for record labels and various television shows for several years. He is a well-known and influential figure in the hip hop world.

Along with his career in entertainment, Chris has spent over 20 years working in the Lynwood and Compton school districts. Chris plans to retire soon but he will continue to find ways to be creative.