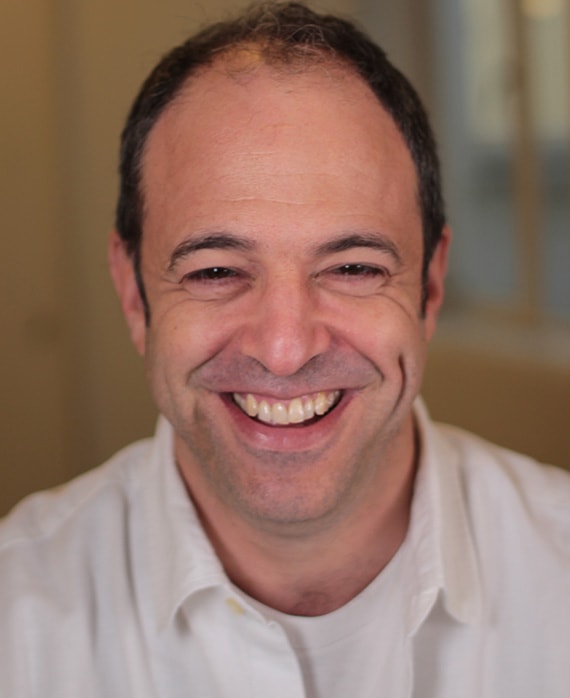 Simon Chinn is a double Oscar®-winning producer who is responsible for some of the most successful feature documentaries of recent years.

In 2005, Chinn conceived and produced his first theatrical feature documentary Man on Wire. It went on to win over 40 international awards including the BAFTA® for Outstanding British Film and the Academy Award® for Best Documentary Feature. He followed that up with a string of multiple award-winning feature documentaries including Project Nim, The Imposter, The Green Prince, Garnet’s Gold, Bolshoi Babylon and Searching for Sugar Man which also won a BAFTA and an Academy Award and made over $20 million at the international box office. In 2015, Chinn teamed up with his old school friend Louis Theroux to produce My Scientology Movie, Theroux’s first theatrical documentary. It grossed £1.1 million at the U.K. box office, making it one of the highest grossing feature documentaries of all time in the U.K.

Chinn launched Lightbox in 2014 with his Los Angeles-based cousin, Emmy®-winning producer Jonathan Chinn. Focused on producing high-end non-fiction series, feature documentaries and shorts for multiple platforms, Lightbox has completed major projects for Xbox Entertainment Studios, Netflix, Fusion, Esquire Network, Channel 4, BBC, FX Networks, National Geographic and ESPN. Its feature documentary on the 1992 Los Angeles riots called LA 92, for National Geographic, won a primetime Emmy and was shortlisted for an Academy Award. Its documentary short Black Sheep, made with The Guardian, was nominated for an Academy Award in 2019. Lightbox’s most recent projects include: Diagnosis a series for Netflix produced in partnership with Scott Rudin and The New York Times; Untouchable, a feature documentary about the Harvey Weinstein scandal for Hulu and the BBC which launched at the Sundance Film Festival and Tell Me Who I Am, a feature documentary for Netflix which launched at the Telluride Film Festival. Its forthcoming feature documentary TINA, the only feature documentary to be made with Tina Turner's full participation, will be released theatrically around the world and then on HBO and Sky in early 2021. Chinn has other projects in production with FX Networks, National Geographic, Showtime, Netflix, HBO, Discovery, Amazon, Sky and the BBC.

Chinn is a member of the Academy of Motion Pictures Arts and Sciences, sits on the BAFTA Film committee as an elected member and is a trustee of the Grierson Trust.