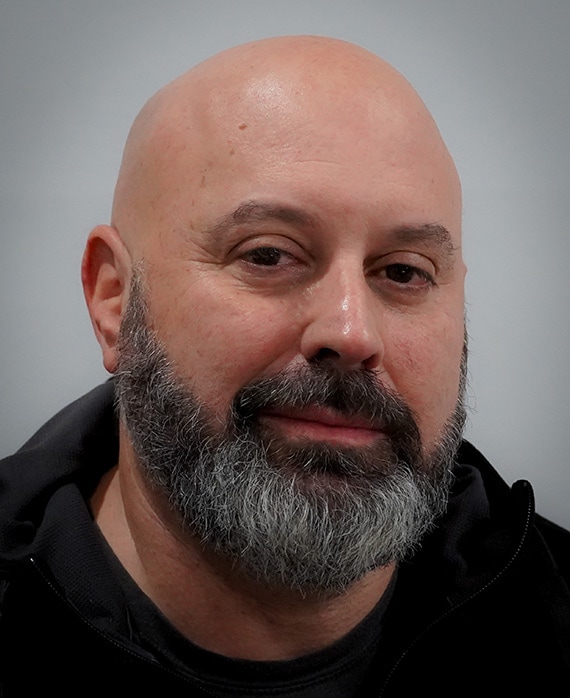 Jim Serpico has produced, written and directed an unprecedented amount of groundbreaking television and film. Projects such as the FX television series Rescue Me, and the film Blow, have impacted the face of pop culture as we know it. In 2018, he launched a new production and management company, Milestone TV & Film, Inc. where he continues to maintain his darkly comedic tone and dramatic edge. Serpico is also the founder of Virtual Comedy Network, an independent record company that produces original stand-up comedy albums and specials from today’s most prolific comedians.

Serpico, along with executive producers Denis Leary and Peter Tolan, was recognized by the Producers Guild of America when Rescue Me was honored with the 2005 Visionary Award, which acknowledges producers whose work demonstrates a unique or uplifting quality.