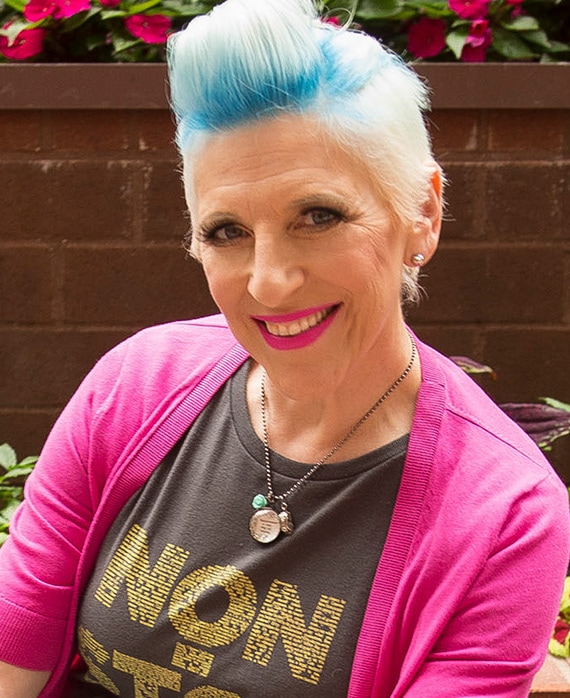 Storyteller, workshop leader, inspiration to millions! With a career spanning more than 30 years, Lisa Lampanelli has been a constant on the comedy scene. With numerous tours, GRAMMY® nominations, national TV guest appearances and specials under her belt, Lampanelli made national headlines in 2012 when she lost more than 100 pounds with the help of bariatric surgery. The comedian went on to speak with unflinching honesty about her lifelong food and body image issues and has since gone from insulter to inspirer.

Lampanelli's latest project is curating and performing her storytelling show Lisa Lampanelli's Losin’ It, a humorous and heartfelt show that discusses food and body image struggles. In 2015, Lampanelli shot her fifth stand-up special Back to the Drawing Board. That special not only garnered her a second GRAMMY nomination, it showed off her radically different look and featured stories of her weight-loss struggles over the course of her life. Noticing how these truthful accounts resonated with her fans, many of whom fight similar battles, Lampanelli was inspired to write the play Stuffed, which enjoyed two off-Broadway runs in 2016 and 2017. The play was intended to motivate her fans to work on themselves and embrace a healthier life through self-love and self-acceptance. In turn, those same fans inspired Lampanelli to shed her old title of insult comic and dedicate herself to helping others through storytelling events, workshops and one-on-one coaching.

Known to U.S. audiences from appearances on Comedy Central roasts, "The Howard Stern Show" and The Tonight Show with Jay Leno, Lampanelli became a household name when she raised $130,000 for the Gay Men’s Health Crisis during season five of NBC’s Celebrity Apprentice. After having hit every possible career high in her stand-up career, including sold out shows at Radio City Music Hall and Carnegie Hall, Lampanelli is thrilled to take on this new challenge for herself and for others.