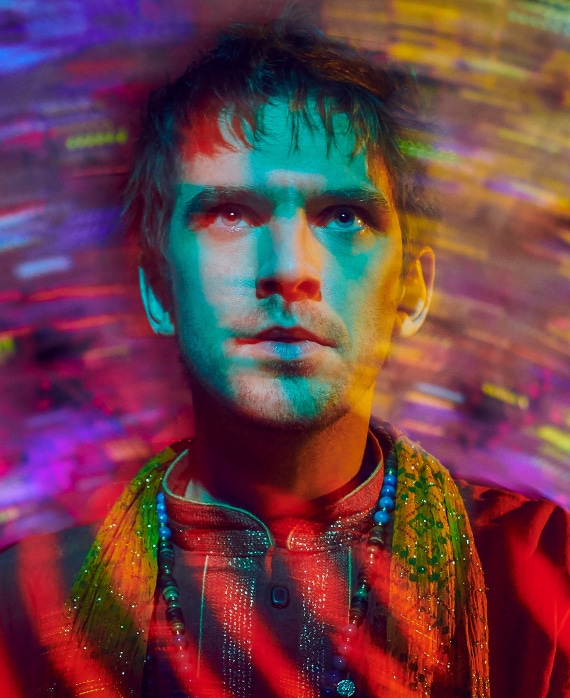 Dan Stevens stars as “David Haller.” His whole life, David believed he was schizophrenic and struggled to maintain his sanity. All that changed when he met the girl of his dreams. With her help, David realized that he is a powerful mutant. He managed to win an epic battle for control of his mind, only to realize that the root of his problems lay much deeper. Now, David finds himself violently at odds with those he once called friends. In order to truly repair the damage he has wrought, he must journey further into the recesses of himself than ever before.

Dan Stevens most recently starred as “The Beast” in Disney’s smash hit live-action film Beauty and the Beast.

Up next for Stevens is Call of the Wild with Harrison Ford and Noah Hawley’s Lucy in the Sky for Fox Searchlight starring Natalie Portman, Jon Hamm and Zazie Beetz about a married astronaut who begins an affair upon return to earth.

Other projects include starring as Charles Dickens in The Man Who Invented Christmas, the romantic comedy Permission opposite Rebecca Hall, the punk rock picture Her Smell starring Elisabeth Moss and Gareth Evans’ upcoming Apostle in which Stevens plays a man who goes in search of his missing sister.

Previously, Stevens starred in the cult hit The Guest, Night at the Museum III, A Walk Amongst the Tombstones, Criminal Activities, Colossal and The Ticket. His television credits include the Golden Globe®-winning drama Downton Abbey, HBO’s High Maintenance, Sense & Sensibility, The Line of Beauty and Frankenstein, as well as roles in the TV movies Maxwell and Dracula.

Stevens’ theater credits include The Heiress on Broadway, Arcadia, The Vortex and Hayfever in the West End and Every Good Boy Deserves Favour at The National Theatre in London.