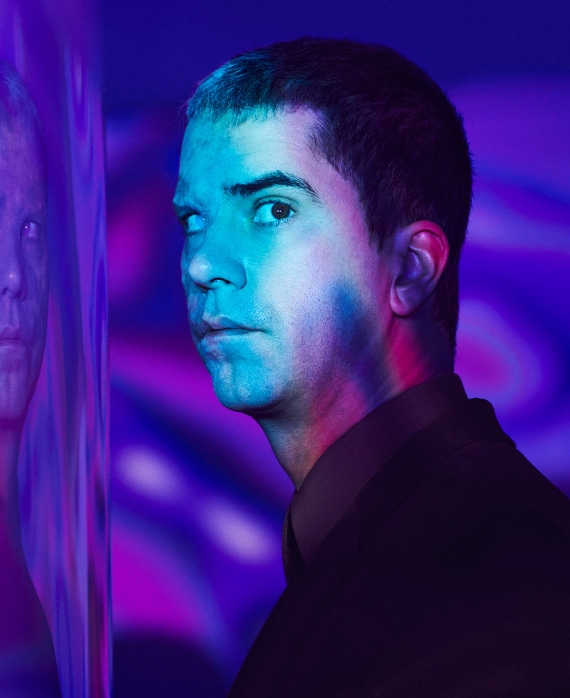 Linklater appeared in Noah Hawley’s Fargo. Prior to that, he starred opposite Steve Carell and Ryan Gosling in the Academy Award®-winning The Big Short. Other recent credits include Ithaca with Tom Hanks and Woody Allen’s Magic in the Moonlight with Emma Stone.

Linklater has appeared in such films as Battleship for Peter Berg, 42 opposite Chadwick Boseman, Lola Versus opposite Greta Gerwig and Miranda July’s The Future. On television, Linklater has starred on network and cable shows, from the CBS comedy The Crazy Ones opposite Robin Williams to a season-long arc on HBO’s The Newsroom for Aaron Sorkin. Other shows include The New Adventures of Old Christine opposite Julia Louis-Dreyfus, The Big C opposite Laura Linney and many others.

Active in theater as well, Linklater has starred in Shakespeare in the Park’s Much Ado About Nothing and The Comedy of Errors, as well as The Merchant of Venice opposite Al Pacino, Twelfth Night opposite Anne Hathaway and Seminar on Broadway opposite Alan Rickman, to name just a few. He last performed in the Shakespeare Center of Los Angeles' production of Henry IV opposite Tom Hanks.

In addition to acting, Linklater is a celebrated writer, having produced his original Off-Broadway plays Whirligig, starring Zosia Mamet, and Vandal, as well as co-writing and producing his ABC one-hour pilot Prince of Motor City.

Linklater recently appeared in Brie Larson’s directorial debut Unicorn Store, alongside Samuel L. Jackson. He can next be seen in the upcoming TNT series Tell Me Your Secrets, opposite Lily Rabe.