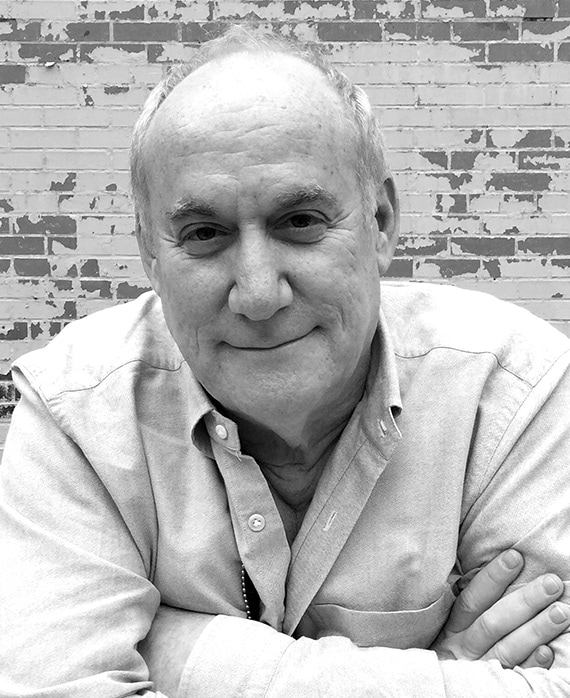 Marvel's Head of Television Jeph Loeb is an Emmy®-nominated and Peabody Award-winning writer and producer.

As a writer/producer, his many credits include Smallville, Lost and Heroes for television, and Teen Wolf and Commando for film. Loeb has also written many major comic book icons, including “Spider-Man,” “Iron Man” and “Batman.”